To Stop Coronavirus, New Yorkers Ordered to Die of Mold and Lead Poisoning 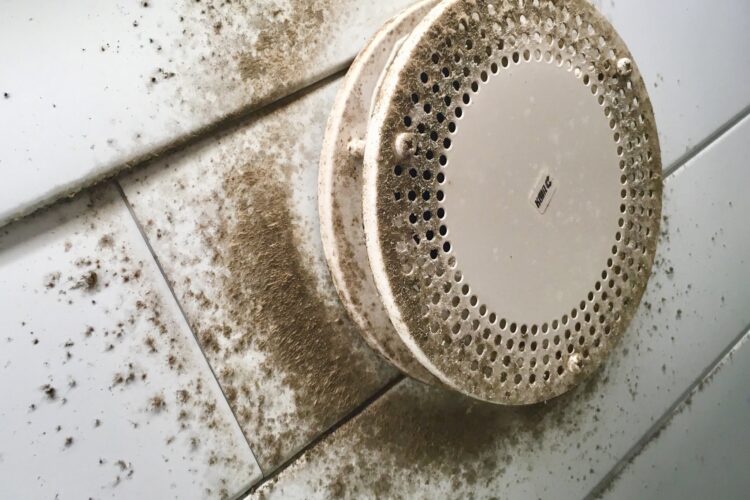 MANHATTAN — The Mideast Beast’s North American Desk was at the Javits Center in Manhattan on Tuesday covering the latest on the coronavirus. In an effort to stop its spread, New York’s Governor Andrew M. Cuomo called for the harshest measures yet to combat the infectious disease.

Cuomo was adamant that the city’s residents must stay indoors, noting, “We need New Yorkers to sit tight for now, in their shitty, overpriced, moldy, windowless apartments and drink their lead poisoned water”.

Cuomo explained that with the state’s case count doubling every three days the draconian measures are a necessity. The Center for Urban Research said that a majority of people without mold in their apartments have already fled New York, with most jetting off to their second homes in places like the Hamptons and Woodstock. Others decided to go infect relatives in the Midwest.

New York City’s mayor, Bill De Blasio, echoed the governor’s take. The Javits Center, where the governor was speaking at, is being retrofitted into a 1,000-bed emergency hospital. De Blasio said that the space has “the same unwelcoming feel of a loft apartment in Bushwick”. He then noted, with the grotesque lack of medical equipment the state possess, sick New Yorkers should just “stay in their windowless studios. At least you can die while binge-watching Netflix. Plus, the mold will help speed up the process”.