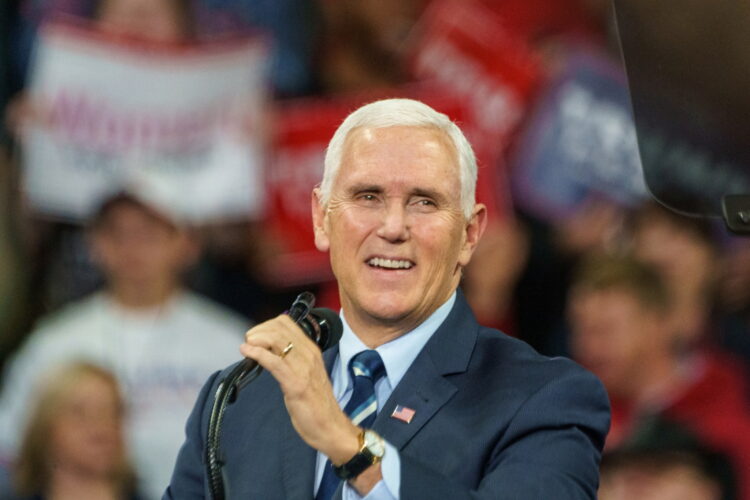 On Friday, it was confirmed that a top Pence aide had tested positive for having the spirit of the lord, Jesus Christ, inside her. While the Vice President claims to have had very little close contact with her – because she’s a female – those close to the VP have allegedly claimed that he has also tested positive for the lord’s spirit. President Trump has so far tested negative and issued an official statement on the matter earlier today.

“I don’t know the lord or Jesus Christ, personally. I’ve never met either one of them. I hear they’re terrific people, and they’re big fans of me and my administration, and I think that’s just wonderful.”

This morning, forensic scientists, hand-picked by the Vice President himself, scoured his home and office but found no traces of the lord, except for a novelty picture of Jesus giving a “thumbs up,” which they claimed posed little risk of infection.

The Vice President has been moved into quarantine and is in stable condition.  The aide is in stable condition, as well, and is no longer speaking in tongues, following a successful snake ceremony.  Trump’s personal doctor has recommended a regimen of thoughts, prayers and Lyson injections, to get rid of the infection.  Much about the disease is still unknown.  So far, scientists, Jews, Muslims, atheists, and most of the normal Christians seem to be completely immune to the disorder. 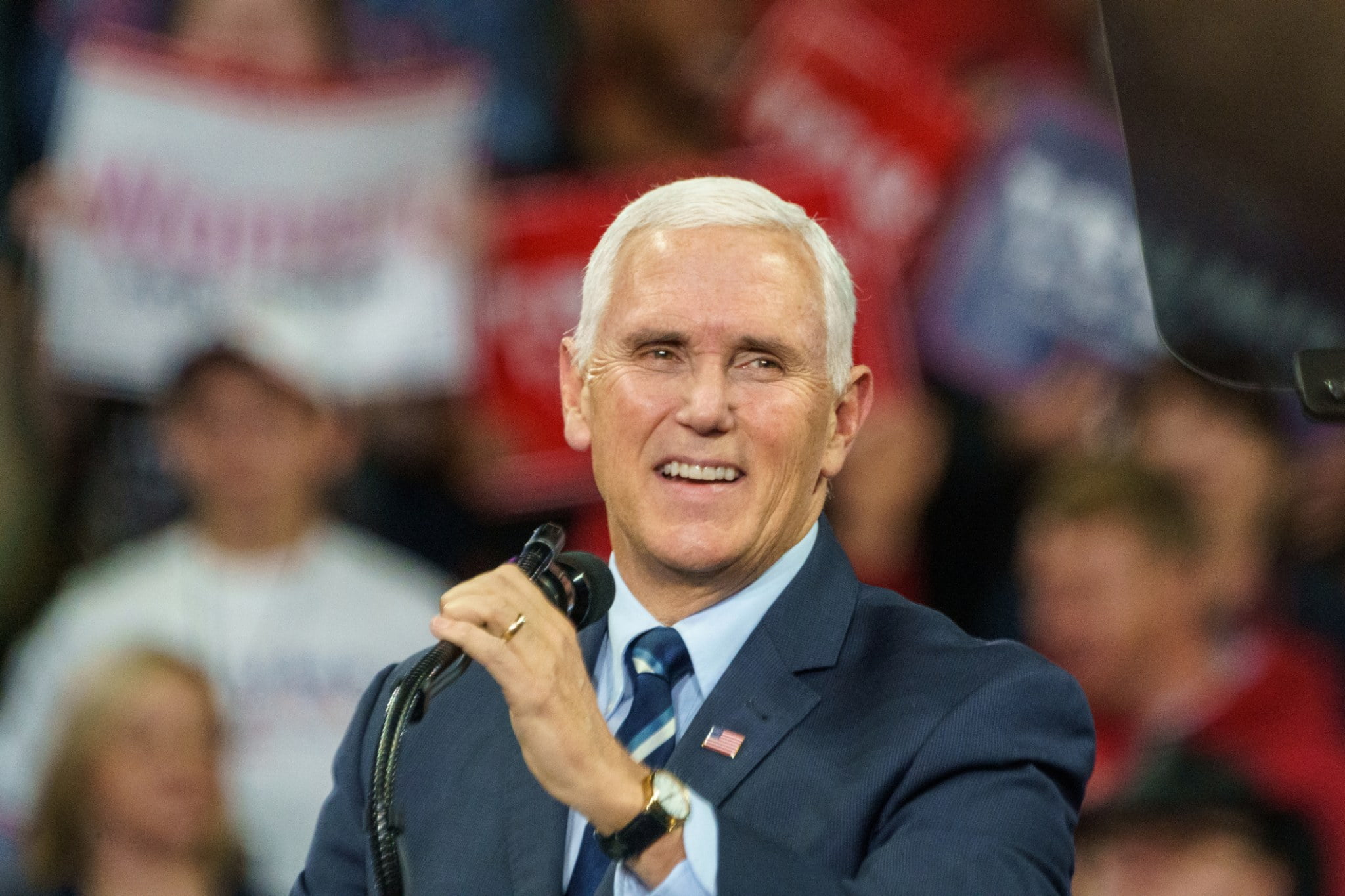