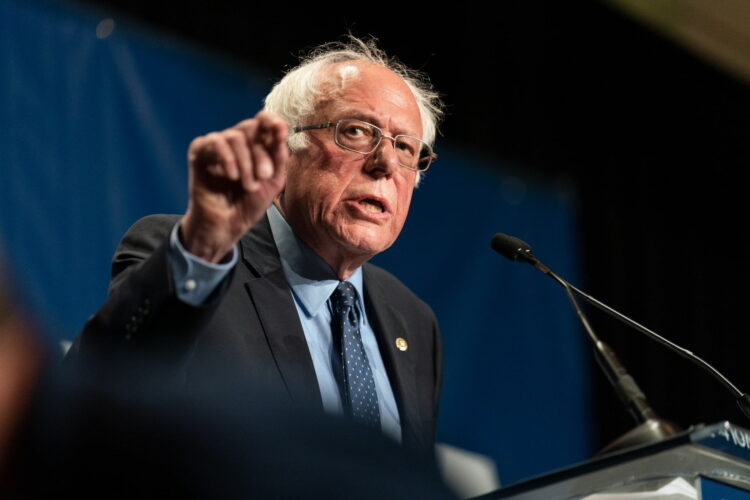 US Senator Bernie Sanders proposed a new plan to restart the US economy by September 2032. It is currently in the meltdown phase, suffering from a massive recession as a result of the COVID-19 lockdown.

“Look, everyone needs a break,” shouted Sanders in a statement. “Give it 11 or 12 years. We’ll know that the pandemic is over, everyone will be well-rested, and we can start all over.” Sanders even argued that the plan could replace Universal health care, since significantly less people would get sick if no one left their home. “It makes sense when you think about it,” said Sanders. “I probably wouldn’t look this disheveled if it weren’t for 50 years of yelling like a Brooklyn Jew.”

Progressive Democrats rushed to propose the Sanders plan. Elizabeth Warren urged the adoption of the plan since it includes university closures, which she claims would eliminate student debt. “The plan is bulletproof,” said financial savant Alexandria Ocasio Cortez. “We can stall the election for 12 more years. By then Biden will be gone. I will be eligible and then I can lose a campaign to centrists myself.”

When reached for comment Joe Biden didn’t offer his view on the matter directly. “All I’ve been told to say is ‘I didn’t do it,’” said Biden. “Other than that, I have no comment. Trump said he would consider Sanders’ plan, as long as he guarantees to make Mexico pay for it.