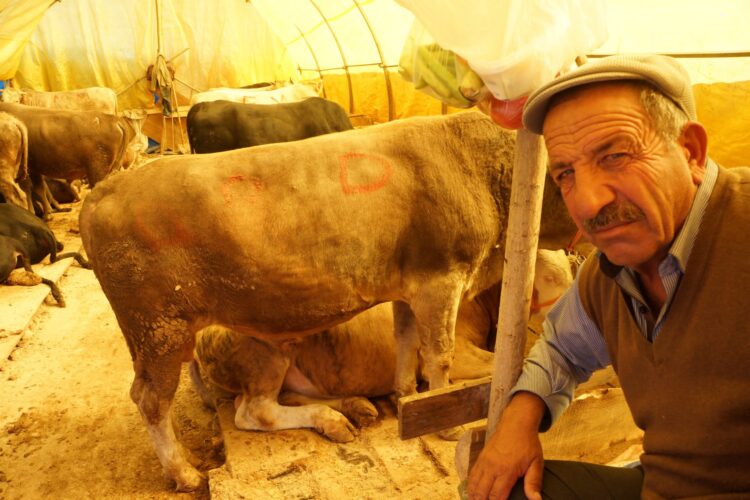 A Californian vegan discovered the bloody truth about his supposed ‘Muslim friends’ when they invited him to join them in celebrating the Sacrifice Feast. Though they were aware of his vegan background, they mistakenly hoped their friendship and his belief in tolerance and equality would prevail over his vegan ideology.

Dinner went smoothly until the second course when the vegan asked his hosts to tell him the story behind Eid Al-Adha. Once he realized ‘sacrifice feast’ referred to the literal sacrifice and consumption of an animal, he stormed out furiously and channeled his rage into a Facebook post:

“RADICAL ISLAM IS REAL! All Muslims are murderers!! Did you know that there are 2.2 billion Muslims on Earth and that every single one of them murdered an innocent, beautiful soul this weekend? Share this post to expose the TRUTH!! I call on the vegan community to join President Trump in boycotting all Muslims and preachers of the TERRORIST Islamic faith until they collectively denounce and apologize for Eid Al-Adha.”

He received enthusiastic feedback from several other vegans, who proposed they start a movement called Vegans Against Muslim People, Islam, Radicals, and Extremists (VAMPIRE). The movement’s success seems auspicious, as it has already been endorsed by many prominent organizations such as PETA, Mercy for Animals, and the KKK.