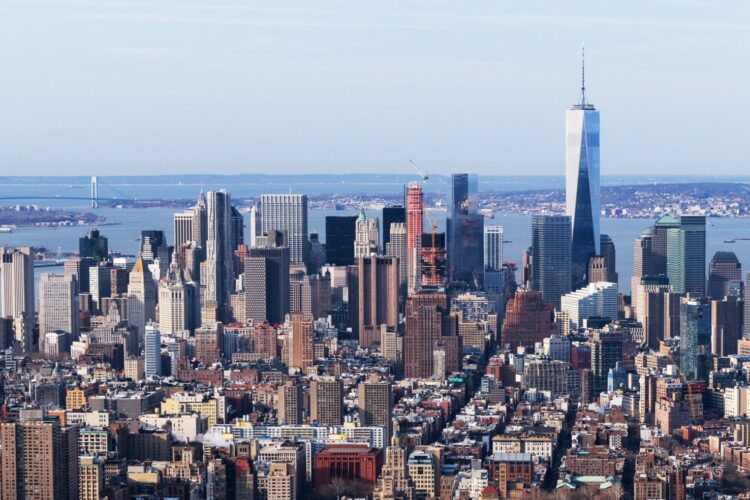 Saying he longed for a simpler time – when the economy was booming, Third Eye Blind was on the radio, and jihadist terrorist groups were hidden in the caves of the Hindu Kush – Manhattan bombing suspect Ahmad Khan Rahami has pledged allegiance to classic 1990s terror group al Qaeda.

“I’m just not into groups like ISIS sending out tweets to claim attacks and using apps to recruit people,” said Khan, who is accused of placing homemade explosive devices at three locations in New York and New Jersey. “I remember when terrorists used to claim responsibility for an attack by sending a letter to the newspaper. Hell, after 9/11, al Qaeda released its first statement by hand-delivering a VHS tape to Al Jazeera. You don’t get more 90s than that.”

Explaining the reason for his attacks on the U.S., Khan launched into a long rant about how America has ruined everything in the last 15 years.

“Now every movie is a 3-D reboot or sequel, television shows suck, everyone is constantly looking at their phone, and someone going to a Christmas party and shooting their co-workers passes as a terrorist attack. Even ISIS’s propaganda videos are all CGI,” Khan complained. “Man, can’t we go back to the days when they were making movies like Titanic and the Matrix, Seinfeld was on Thursday nights, the U.S. embassies in Kenya and Tanzania were being bombed, and my only responsibility was taking care of my Tamagotchi?”

As of press time, Khan had agreed to cooperate with the government investigation in exchange for a six pack of Crystal Pepsi.