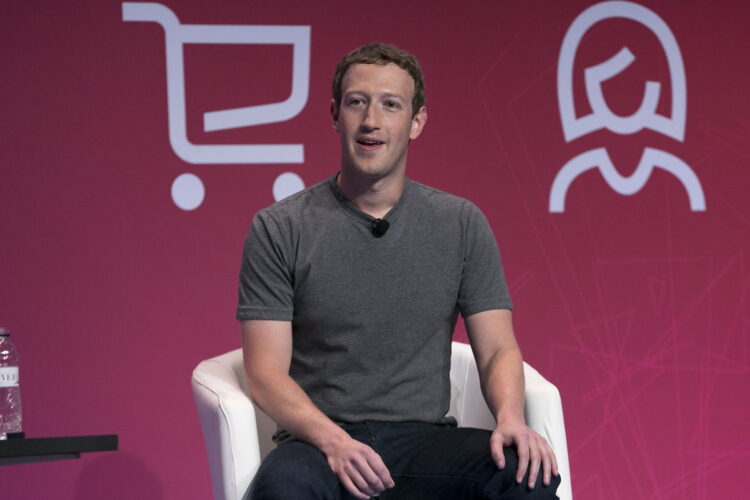 Saying he was furious over criticism that his site had contributed to the spread of fake news leading up to, and continuing after, the November 8, 2016 U.S. presidential election, Facebook founder Mark Zuckerberg announced that he will be moving to Syria and joining ISIS.

“The claim that Facebook is awash with false and misleading news is completely unfounded,” Zuckerberg told The Mideast Beast. “That is why I have decided to fight the American infidels on behalf of the resurgent Islamic Caliphate. Allahu Akbar!”

Ever since Donald Trump’s election win, commentators have questioned what role fake news stories – such as one claiming that an FBI agent linked to Hillary Clinton’s e-mails was found dead, and another saying Pope Francis had endorsed Trump – played into the real estate mogul’s unexpected win just three years ago. After defending Facebook and saying 99 percent of news posted on the site was accurate, Zuckerberg was seen boarding a private jet to Raqqa, where he will reportedly serve as the Islamic State’s IT director.

Reached for comment, ISIS leader Abu Bakr al-Baghdadi said he had not yet heard from Zuckerberg but noted he had no reason to doubt the report’s authenticity.

“If it’s on the internet,” al-Baghdadi said, “then it must be true.”