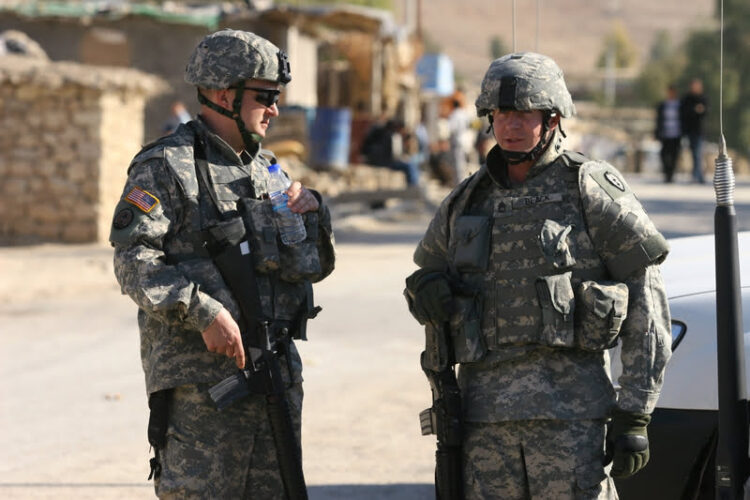 News that US ground forces will be deployed as Iraqi forces inexplicably failed in their duty has caused the website www.weather.com to crash as approximately one million soldiers checked the regional forecast for next week.

Likely recipient of another Central Asian campaign medal, Sergeant John Padansky commented, “I guess this time it could be different, I mean we have thrown a few billion dollars into training and equipment at these guys, and it is their homeland they are fighting for, and…. Oh who the hell are we trying to kid, we might as well ask the French how many troops it takes to defend Paris. Yeah that old joke.”

According to one White House spokesman, “I was really hoping to distract everyone with this basket of puppies, but to be honest we’ve dragged them out so many times these last few weeks, that they are just starting to get pissed off. I think they are about ready to maul me. “

One Kurdish commander was quite relaxed. “Honestly, it’s going pretty well at the moment. They spray bullets at us, we spray bullets at them. Sometimes we get to fire the big guns at them, sometimes they fire rockets at us. Occasionally there’s a really big bang, which may be one of those drone thingies everyone in the West gets so upset about, hard to tell. It’s cool if the Americans want to join us, but I heard that there was going to be some ‘Coalition of the Willing’ first. That sounds fun. I’ve always wondered what an ‘Estonian’ was.” 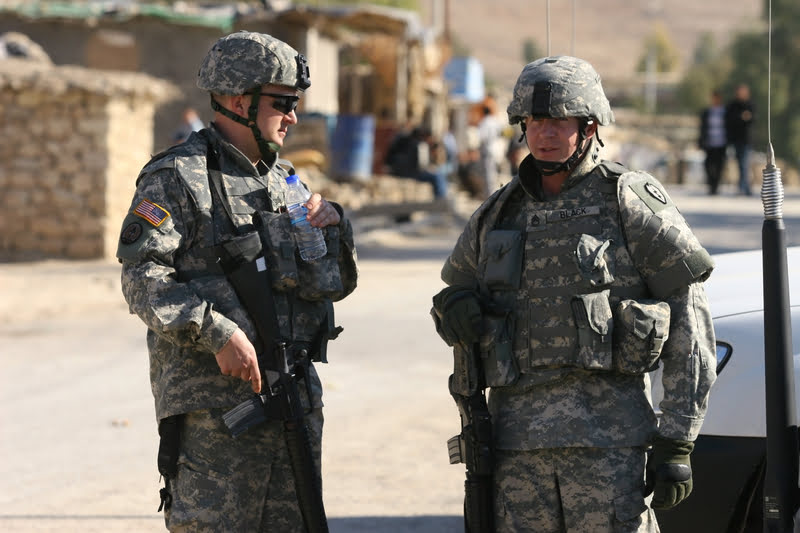