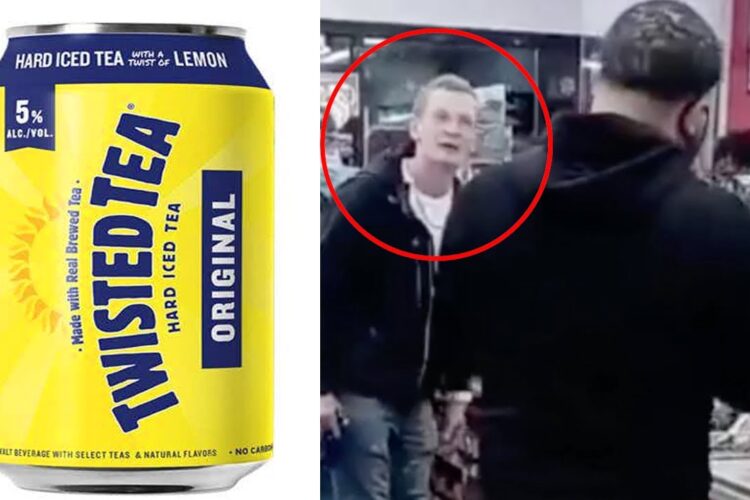 YouTube screengrab of moron getting schooled with Twisted Tea

In an arms deal that could change the balance of power in the region, the United Arab Emirates has agreed to buy 100 million Twisted Tea cans from the US.

The UAE, which was previously looking to purchase 50 advanced stealth F-35 jets, decided to instead invest its defense budget in the alcoholic beverage after seeing a video in which a man is struck down with a can of the drink.

“We have begged for years to buy a $100 million fighter jet, when a much more powerful weapon has been available for just $3,” said UAE Defense Minister Mohammed bin Rashid Al Maktoum. “With these receptacles of death, we will control the Arabian Peninsula and the Persian Gulf for generations to come.”

UAE’s neighbors have tried desperately to stop the sale. Iran, which has seen UAE challenge its sovereignty over three islands in the Persian Gulf, has told the Trump administration it will dismantle its nuclear infrastructure and convert its population to Christianity if Trump stops the Twisted Tea sales.

“We have some of the bravest soldiers in the world, ready to charge to certain death for their country and for Islam,” said Iranian President Hassan Rouhani. “But after seeing the video from that gas station, no one will fight against an enemy armed with Twisted Tea.”

Saudi Arabia and Oman, meanwhile, say that if the sale goes through they will be forced to develop their own Twisted Tea cans. 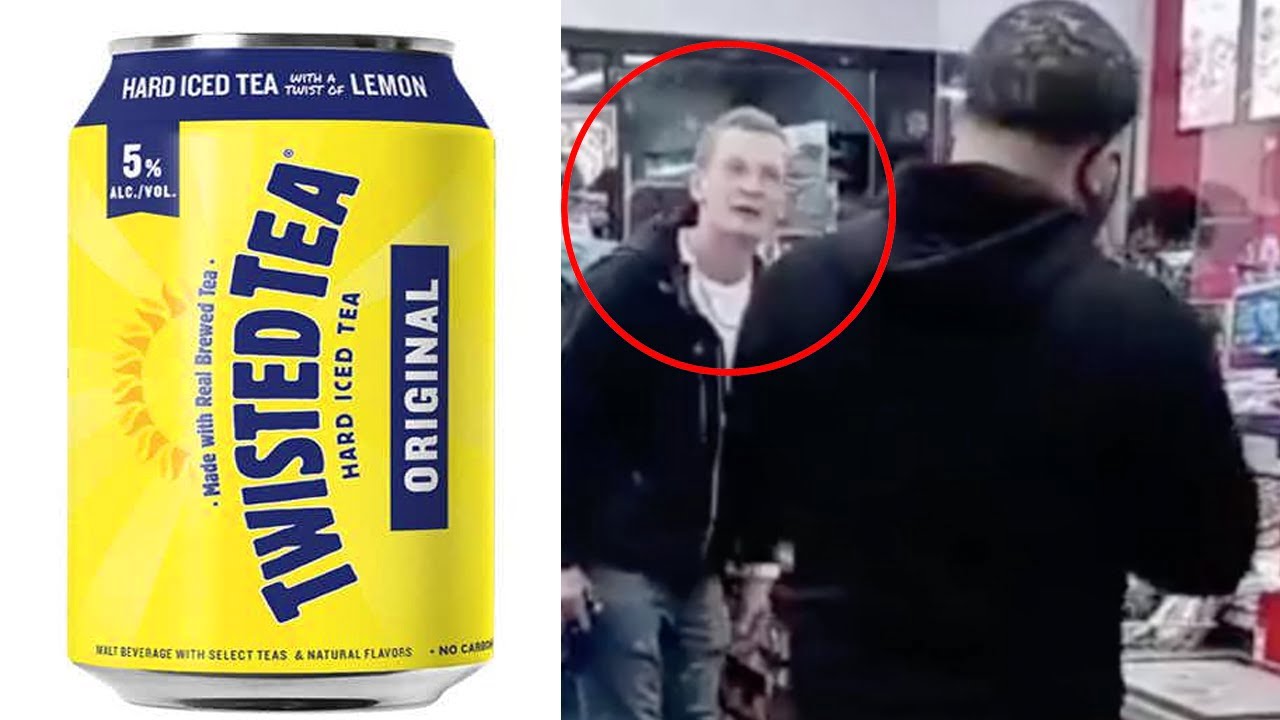