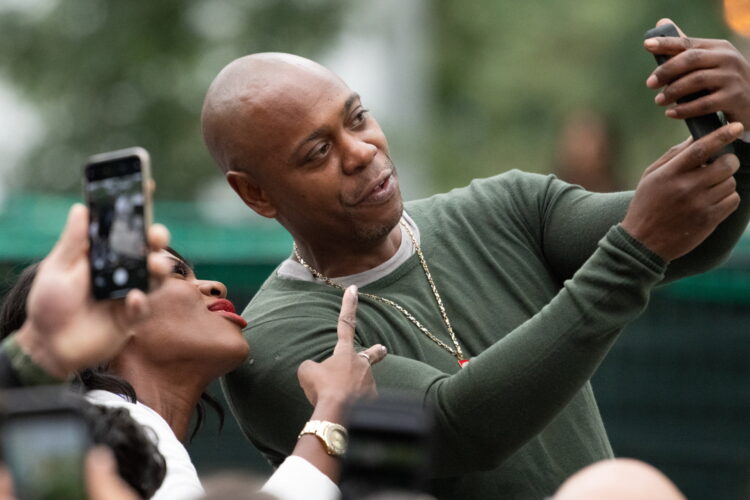 Democrats and liberal activists across the US are renewing calls for the impeachment of Supreme Court Justice Brett Kavanaugh following allegations that the judge was heard laughing at a recently released stand-up routine by comedian David Chappelle.

“Brett Kavanaugh’s latest actions prove that he is not only a rapist but an insensitive bigot,” Senator Elizabeth Warren tweeted. “He should be fired and locked up immediately, and so should anyone else who watched this disgusting special.”

Called to testify before Congress, Kavanaugh vehemently denied the accusations, claiming that he was at church with his friends Squee, PJ and Moose during the time period in question.

“These outrageous claims are a direct attack against me and my family,” Kavanaugh shouted as he fought through tears. “I have never laughed, not at Dave Chappelle, any other comedian, or anything else, and anyone who says otherwise is a goddamn liar!”

In the article, the Times cited a brother of the dentist of a man who once played golf with Kavanaugh’s childhood neighbor. The source told the Times that he was 100 percent sure that he remembers hearing rumors of Kavanaugh laughing at the routine, but added that he was blackout drunk and on Quaaludes at the time.