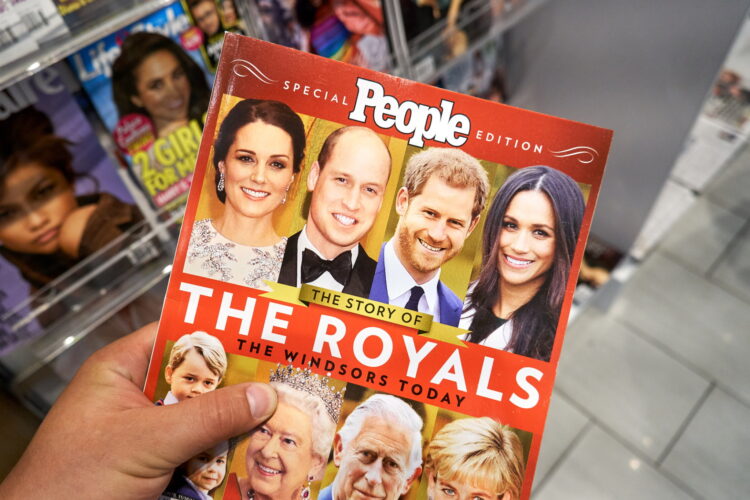 Turkish President Recep Tayyip Erdogan has begun arresting reporters for People magazine on terrorism charges after the publication once again passed him over for its annual ‘Sexiest Man Alive’ award.

Within minutes of the magazine awarding singer and EGOT winner John Legend the honor for 2019, Erdogan’s forces had hauled away dozens of journalists and staff members, calling them enemies of the state.

“These terrorists are trying to destroy Turkey and its citizens by stealing this award, which I clearly deserve,” Erdogan said. “I honestly do not know who is worse: Hitler or People magazine.”

In addition to arresting all People staff domestically, Erdogan has ordered special forces to kidnap journalists from a number of other countries, sending them to Turkish prisons. He has also asked US President Donald Trump to turn over editor-in-chief Dan Wakeford, a request the US president seems inclined to honor.

“Believe me, Erdogan has a great relationship with the media, but a lot of people are saying People did a terrible thing here,” Trump said. “Everyone knowns Erdogan is the sexiest man alive, except for the fake news.” 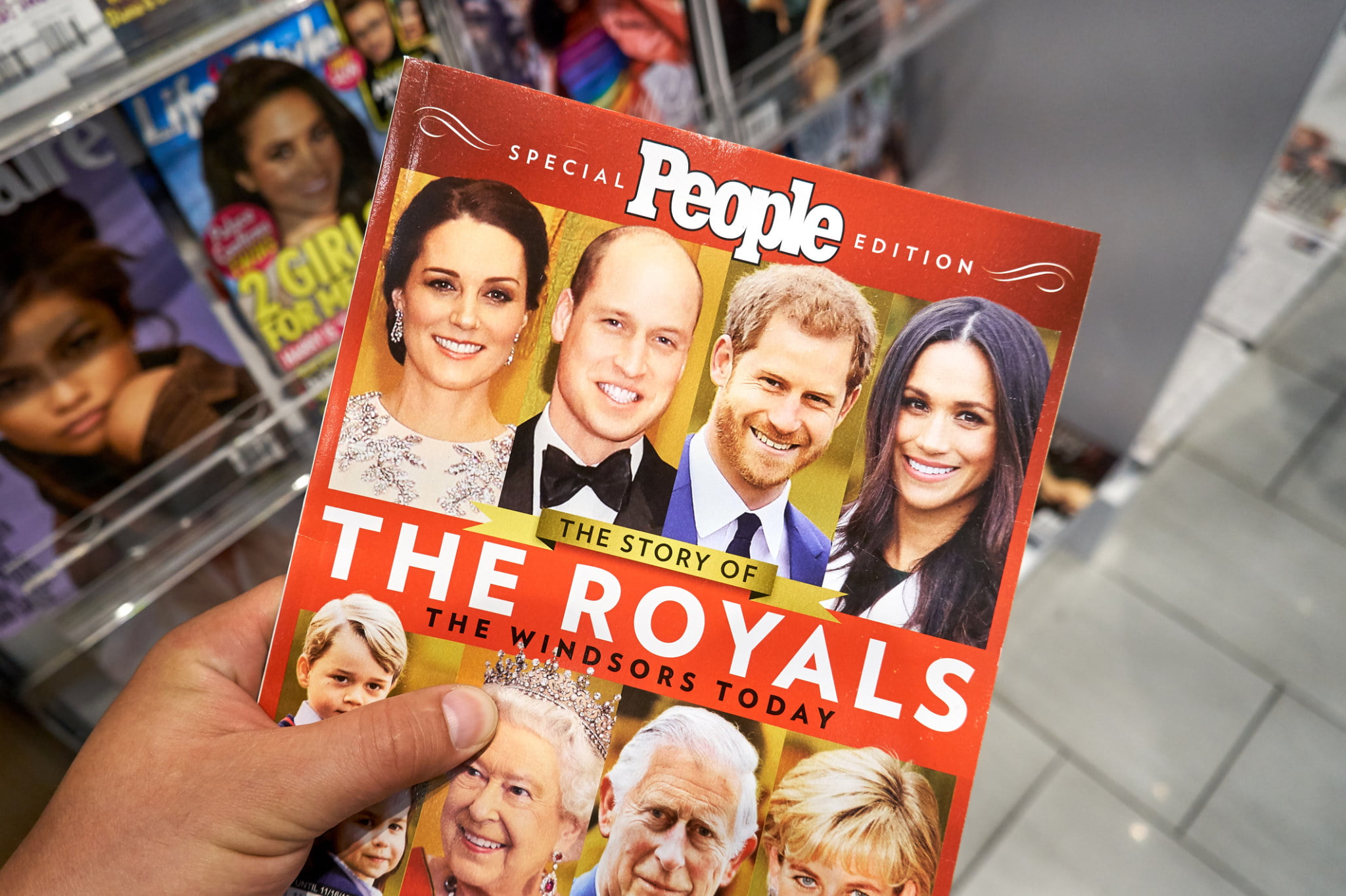