US Supreme Court Finds Yet Another of God’s Laws Unconstitutional 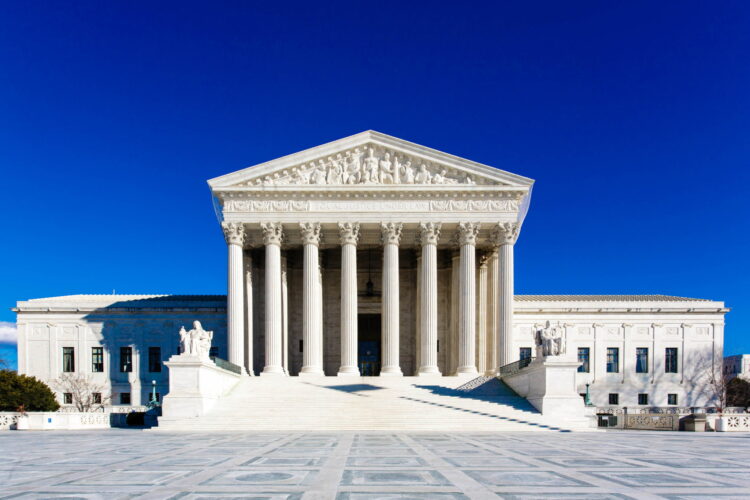 In a somewhat unsurprising conclusion, another arbitrary Old Testament Law has been found to be in conflict with the Constitution of the United States. Yesterday, the Supreme Court of the United States (SCOTUS) announced a ruling that makes gay marriage legal in all fifty states. The debate surrounding gay marriage has become somewhat overblown in recent years, with the argument against equality largely being based in religious doctrine. Why opponents of gay marriage have decided to invest so heavily in the law prohibiting homosexual activity, while ignoring others like not eating shellfish (Leviticus 11:10), not working on the Sabbath (Exodus 35:10), or stoning disobedient children to death (Deuteronomy 21:18-21), is a mystery.

RELATED: US Supreme Court to decide where Jerusalem is

The Biblical law in question is yet another in a series of injunctions that have been ruled illegal in the United States. The prohibition against homosexual activity now joins other Bible classics like the endorsement of slavery (Leviticus 25:44-46), outlawing thought-crimes (Exodus 20:17), and punishment for impossible crimes (Deuteronomy 18:9-12) as being impracticable in the United States.

The Mideast Beast reached out to get more information, but God was unavailable for comment. 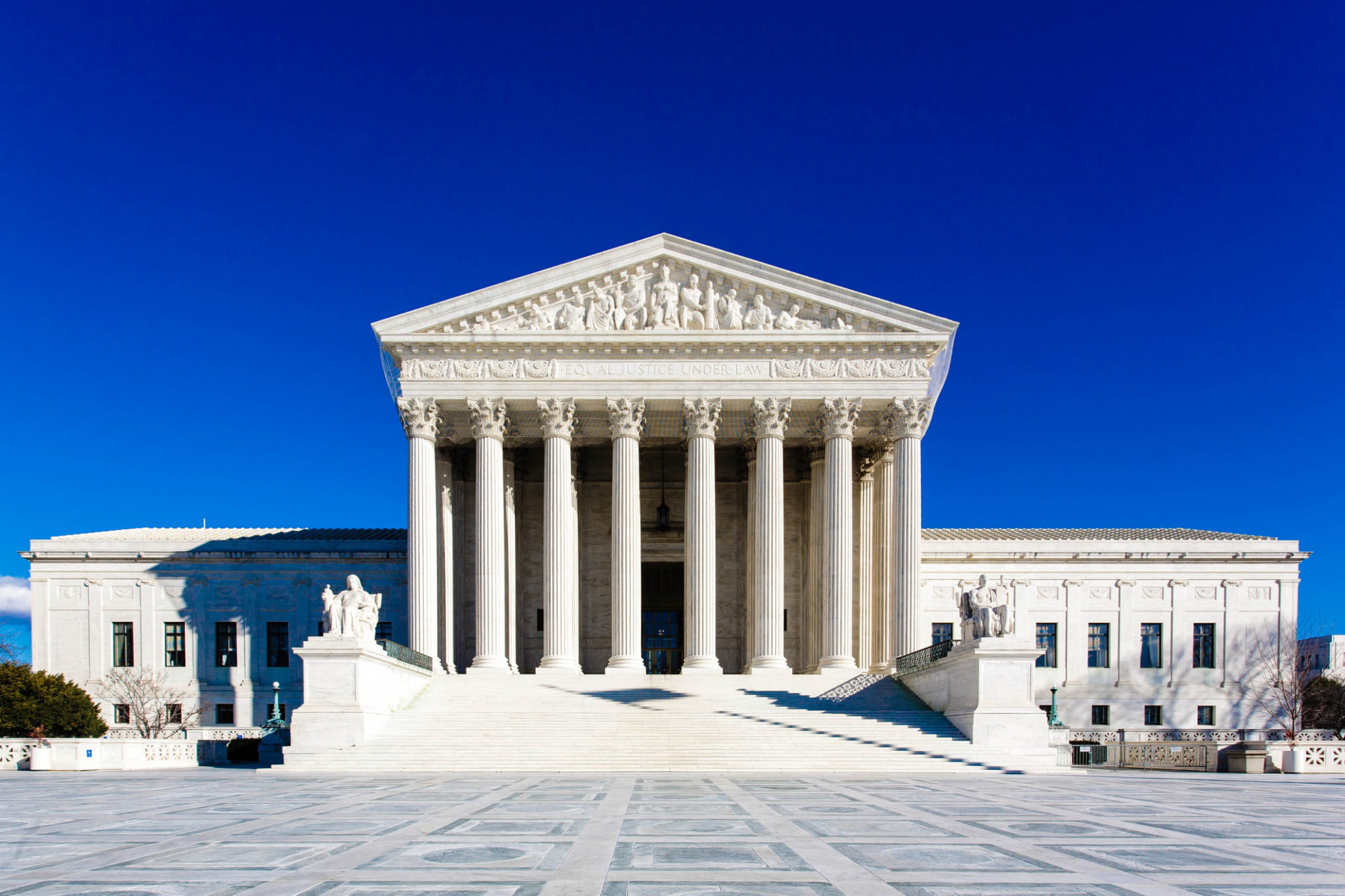