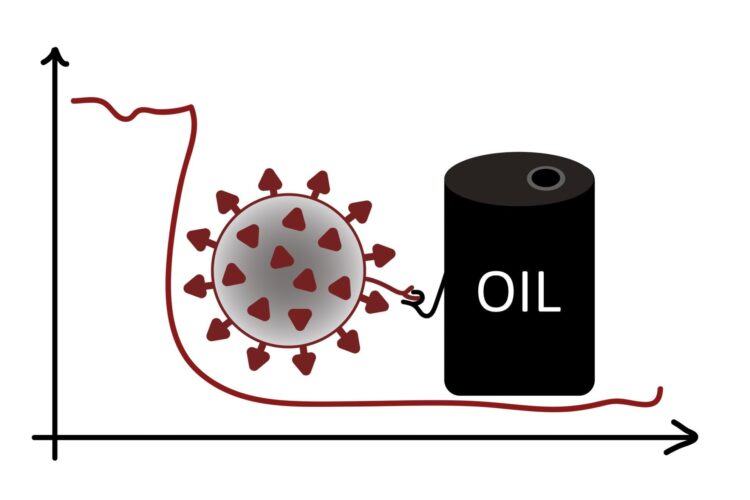 American forces have once again launched an invasion of Iraq, with the US now looking to return oil to the Middle Eastern nation after prices for crude dropped below zero.

The drop in oil demand amid a glut of cheap oil has forced American refiners to pay offtakers to rid them of product. Shortly after US Marines reached Baghdad, American oil tankers appeared in the Persian Gulf fill with crude to be pumped back into Iraqi oil fields.

“Obviously, our invasion of Iraq is aimed at restoring democracy and preventing the spread of nuclear and chemical weapons,” a spokesman for US President Donald Trump said. “The fact that we’ll also be dumping 100 million barrels a day on them is just an added bonus.”

As of press time, Kuwait is preparing to invade Iraq after accusing its neighbor of slant drilling to avoid its abundant oil reserves.