After Comments by Atlanta PD, US Pardons bin Laden After Realizing “He Had Lots of Bad Days” 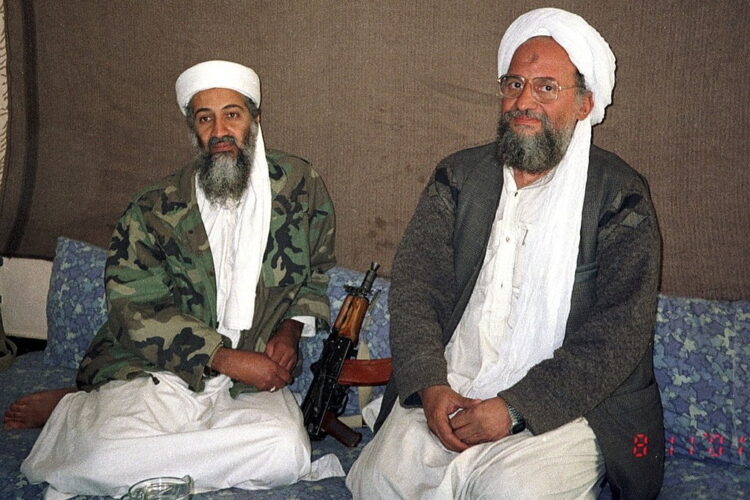 In an unprecedented historical decision, US President Joe Biden issued a ‘Postmortem Pardon’ for al Qaeda leader Osama bin Laden. This comes a week after an Atlanta police officer excused the attacks on Asian businesses by saying the suspect “was having a bad day“.

“Listen here jack,” said Biden responding to a female reporter’s question. “The people of Georgia delivered us this victory. The least we can do is let their nice police officers set a precedent for federal charges of terrorism.” Biden elaborated saying that bin Laden has had “lots of bad days, since he was disowned by his family.” Biden continued, claiming he understands what it is like for your family to leave you after his two dogs moved back to Delaware.

RELATED: Conspiracy Books Led Bin Laden to Question His Own Involvement in 9/11

“Whoever killed bin Laden needs to be held accountable,” said Vice President Harris. “Maybe even lock them up and their Vice President. I don’t know who that is or what consequences this might have on my own career, but we must follow the law.” Supreme Court Justice Neil Gorsuch supported the decision arguing that as an originalist, he believes that bin Laden was merely exercising his Second Amendment rights. “The Constitution clearly states that a well-regulated militia can bear arms, this would include bearing arms on an airplane,” said Gorsuch. “Given how much coordination it would take to pull off these attacks, the militia was clearly well regulated.” 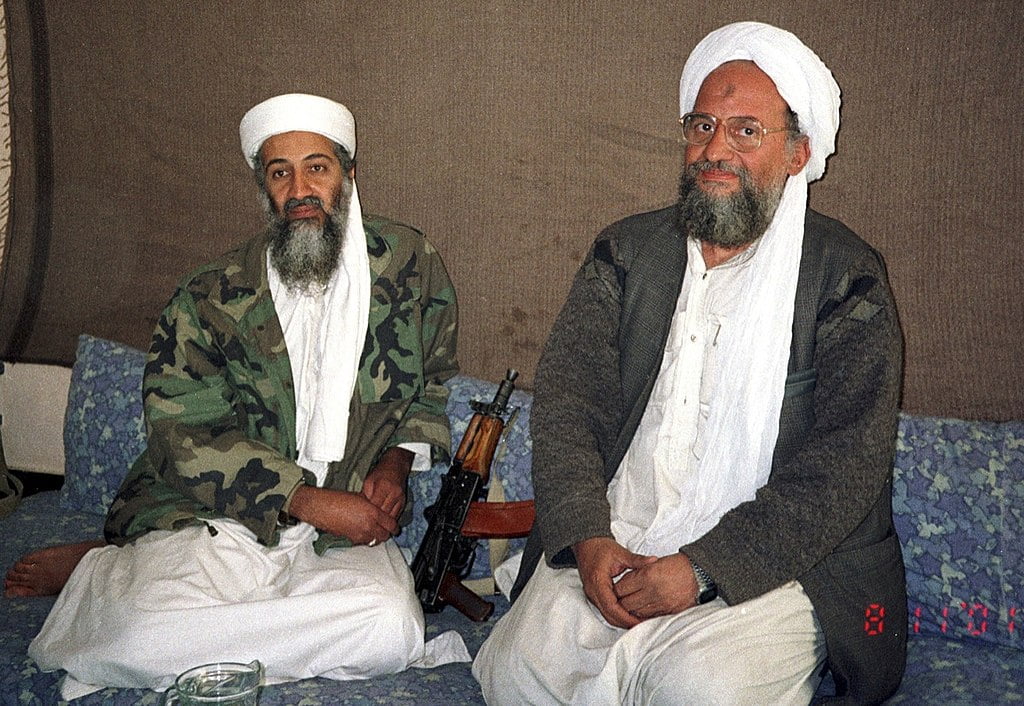