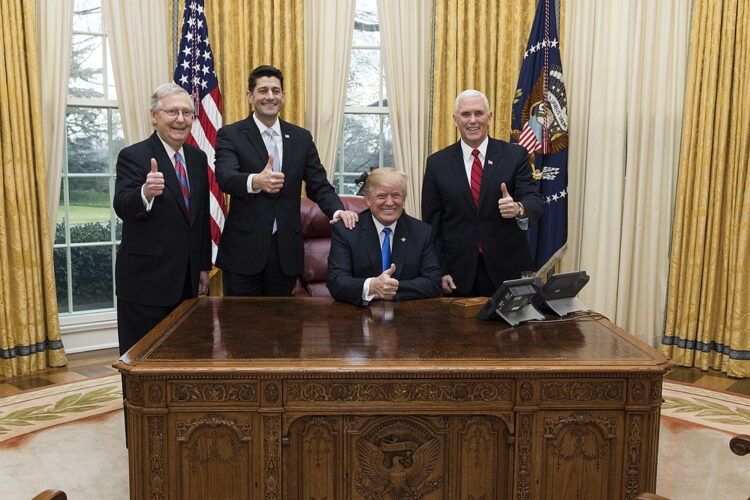 After the US Capitol Building was attacked just two months ago by an armed mob swearing to overthrow American Democracy, most members of other notorious foreign terrorist groups believed that their American brothers wouldn’t get away with it. However, in a shocking twist of events the members — who were themselves attacked and minutes away from being potentially murdered — decided that it’s high time the US start to be more lenient with terrorists, white ones to be specific.

“Look, I know we usually say: ‘we’re strong,’ and ‘we won’t cow to terror,’ or whatever” said a senior staffer for Sen. Josh Hawley. “But look, these guys could have been my brothers, so you gotta ask yourself: are they really that bad? Do they deserve a second chance? If we let them off the hook will they vote for us in four years? And the answer has to be ‘yes’, or else what are we even doing here?”

Despite pleas from the hawkish Left to punish the mob’s leader who is apparently hiding out in a golf bunker, the pacifying Right bravely stood up and said: “eh, not right now,” cementing into law the brave message of the McConnell Doctrine: that you should never choose fear over your country, unless the fear is created by your own supporters in which case “run, hide, and just let ’em get it out of their system“.