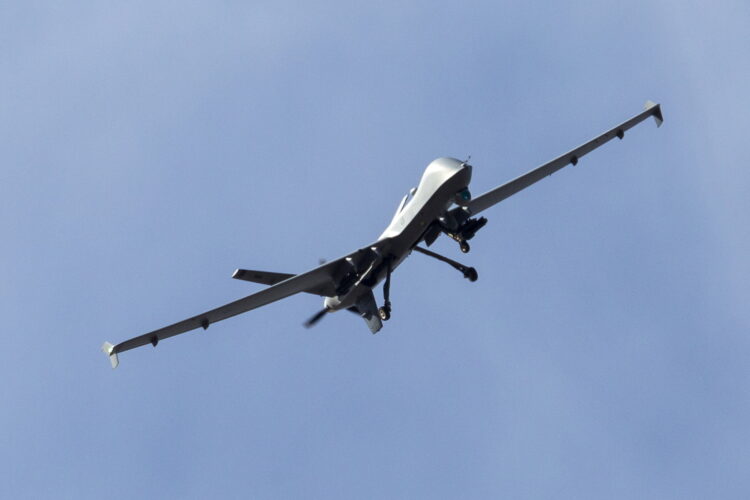 In a dramatic overnight covert operation, US Special Forces eliminated the world’s top virulent terrorist, General Corona, outside Baghdad airport. According to President Trump, a US drone fired 19 COVID-positive missiles into the car, carrying Corona, his virulent bodyguards, and some other douche of a virus. In recent weeks, the virus mastermind wreaked havoc on every sector throughout societies worldwide. Corona recently forced the New York Stock Exchange to close its trading floor.

A self-congratulatory President Trump spoke to The Mideast Beast. “My highest duty is to protect America and its citizens. Last night at my stable genius direction, the US military successfully eliminated the world’s number one virulent terrorist, Wuhan Unpopular Front commander General Corona in Baghdad. Corona was plotting imminent and sinister attacks on highly successful Trump Organization casinos and golf courses. We caught him in the act and terminated him with a one-way ticket to icky germ-infested hell.”

Trump praised his own “tremendous” handling of the corona crises. “Nobody fought the Corona pandemic better than me. Nobody is perfect but I’m pretty close. In my Corona-induced fever phase, I accidentally dismissed Corona as a “hoax” and politicized it. I have already fired my speechwriter, just like I did to the one before that, and the one before that one, too.”

Trump outlined his post-Corona vision. “Badass Corona made the global hysterical toilet paper hoarding and Netflix binge-watching, his sick passion. The Trump Organization therefore suffered losses but is now back in business. Due to highly contagious “fake news media” which I was not prepared for, regarding my super-professional Corona response, I have postponed the US election until 2076, when America will celebrate its tricentennial anniversary with President Barron Trump.” 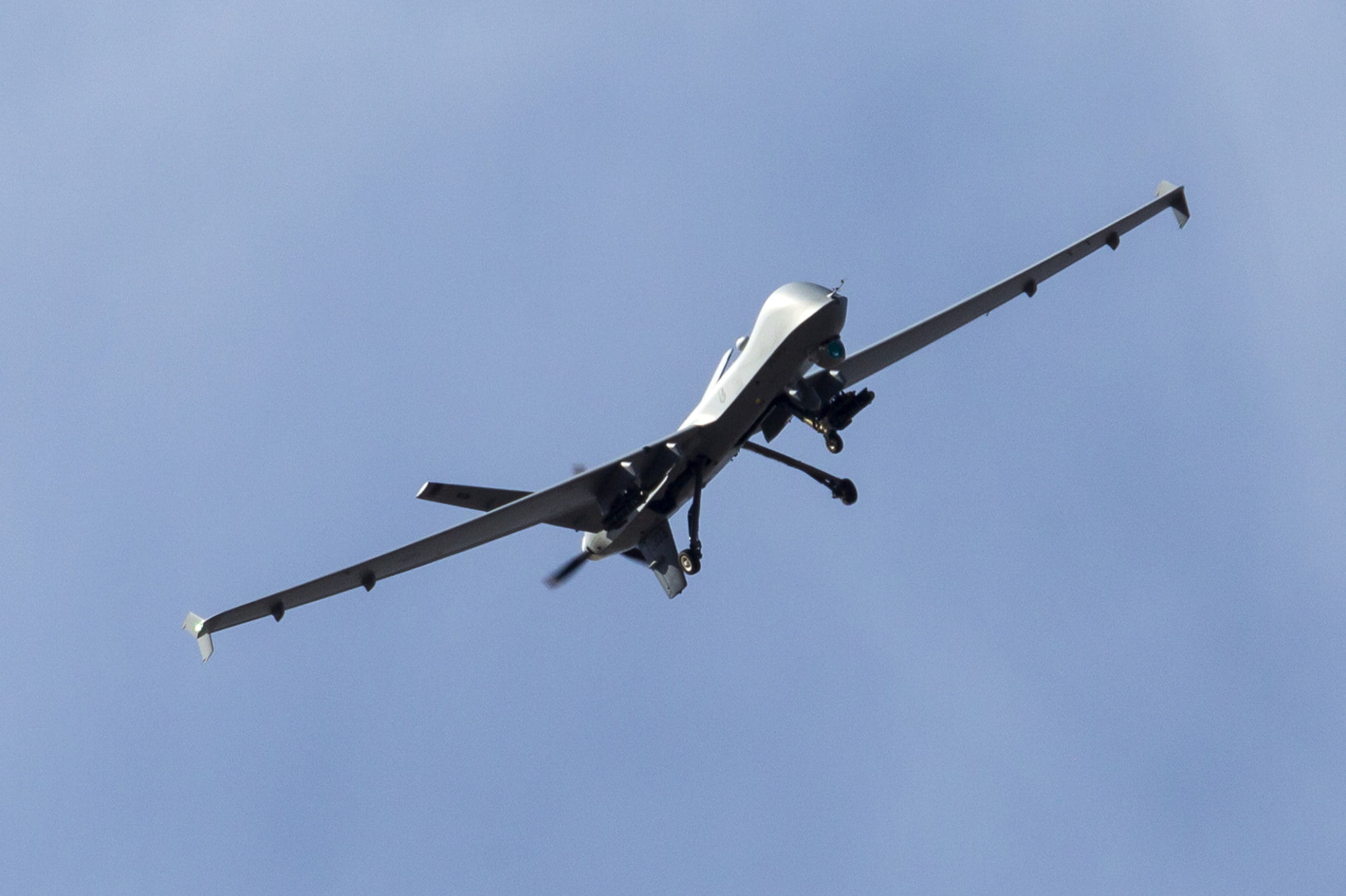