US Government Suggests the Middle East to “Shut Down” 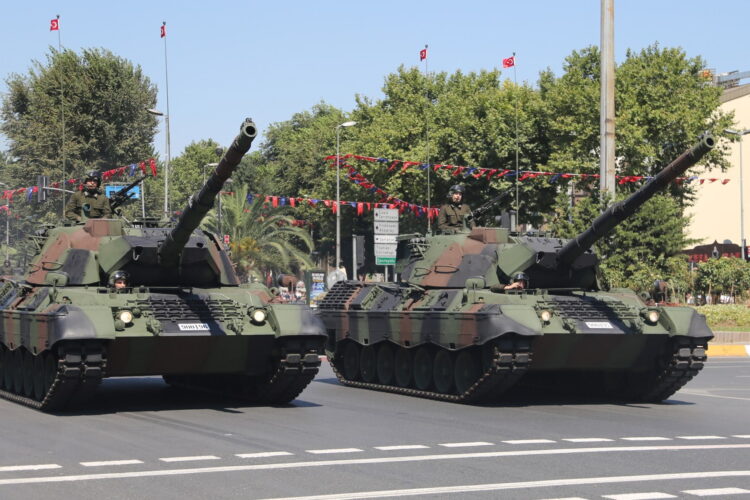 A spokesperson for the US government suggested over the weekend that the region voted “Most Troublesome” 2017 years in a row, consider following the United States into ‘furlonging’ all but essential personnel.

“Really the Turkish invasion of Syria in pursuit of Kurdish militants currently backed by us is the last straw. We could just about cope when we just needed to state, ‘Saudi good, Iran bad.’ But this is some next level three-dimensional chess shit right here. And let’s be honest, the boss needs to have the rules to checkers explained to him every time the Vice President suggests a game. So, this was always going to be a big ask to get some guidance on.”

“So, what we’re suggesting is that we just shut this whole thing down for a week or two. Everyone just goes home to their families and catches up on their golf. That’s certainly the plan for someone we know…” 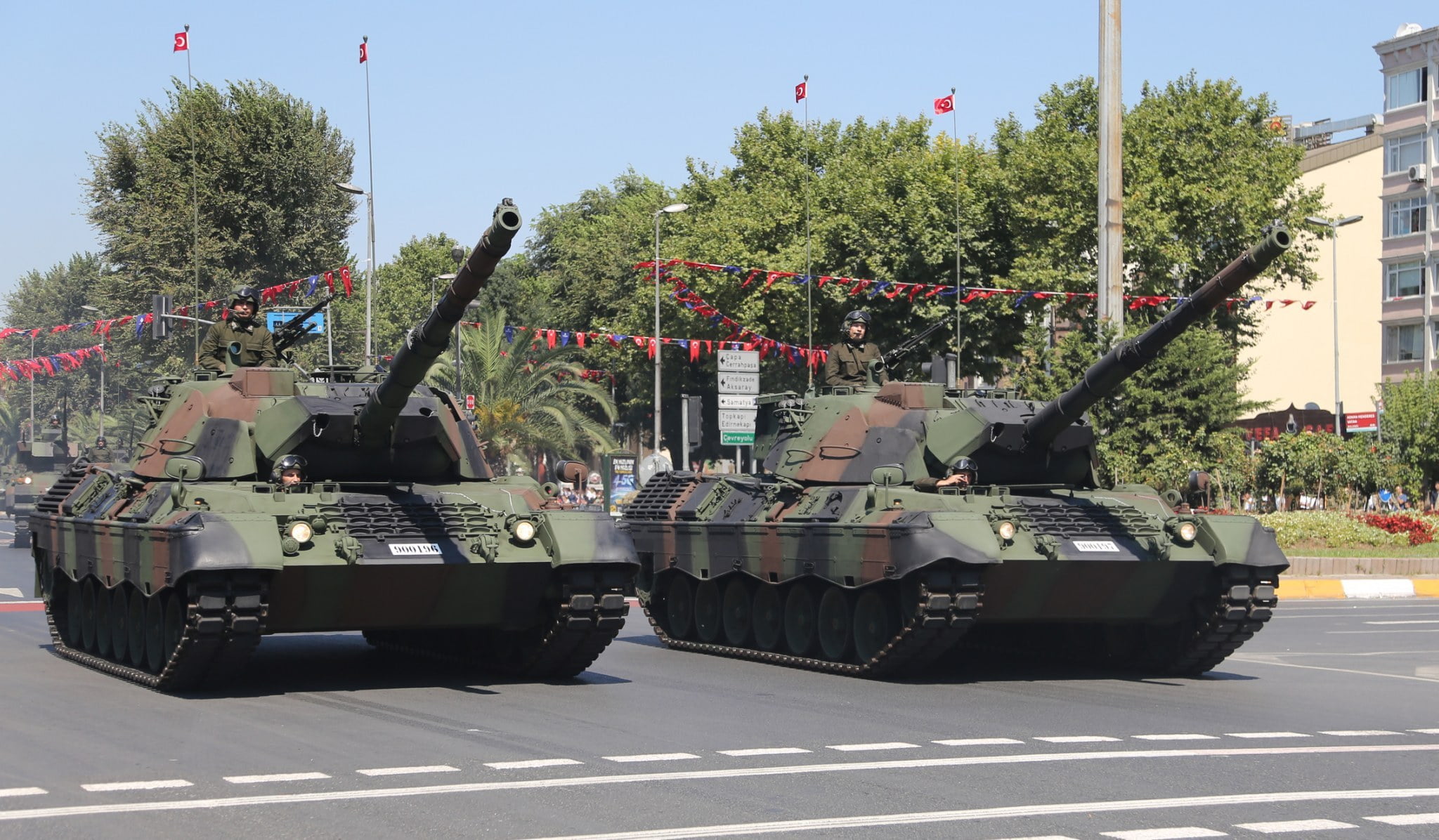