US Evangelical Zionists Criticize Israel for Not Annexing Entire Mideast 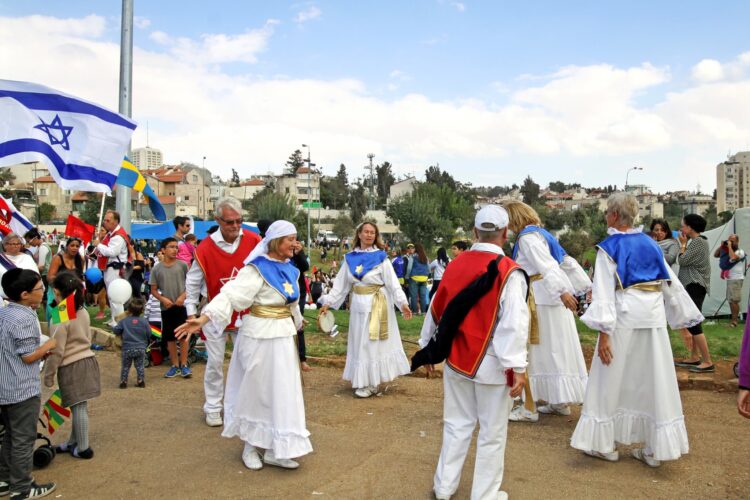 John Hagee, US Evangelical pastor and chairman of the Christians United for Israel pro-Zionist organization, has criticized Israel for “losing its Zionist spirit.” The controversy follows a trend where pro-Zionist US Christian Evangelicals replace liberal US Jews as Israel’s main supporters in America.

Hagee rebuked The Mideast Beast: “What is wrong with you guys? Trump moved the US embassy to Jerusalem and you are still hanging around sinning at Tel Aviv’s beaches.”

“What happened with the “Make Israel Great Again” spirit? Israel’s leftist Netanyahu government has abandoned Zionism by refusing to annex the entire Middle East. You need to be tough on the camel-jockeys and Israel needs defensible borders. Our Lord Jesus Christ will not bother returning to Earth until all stubborn Jews, including accidental species like Bernie Sanders, return to the Promised Land stretching from Beirut to Baghdad.” 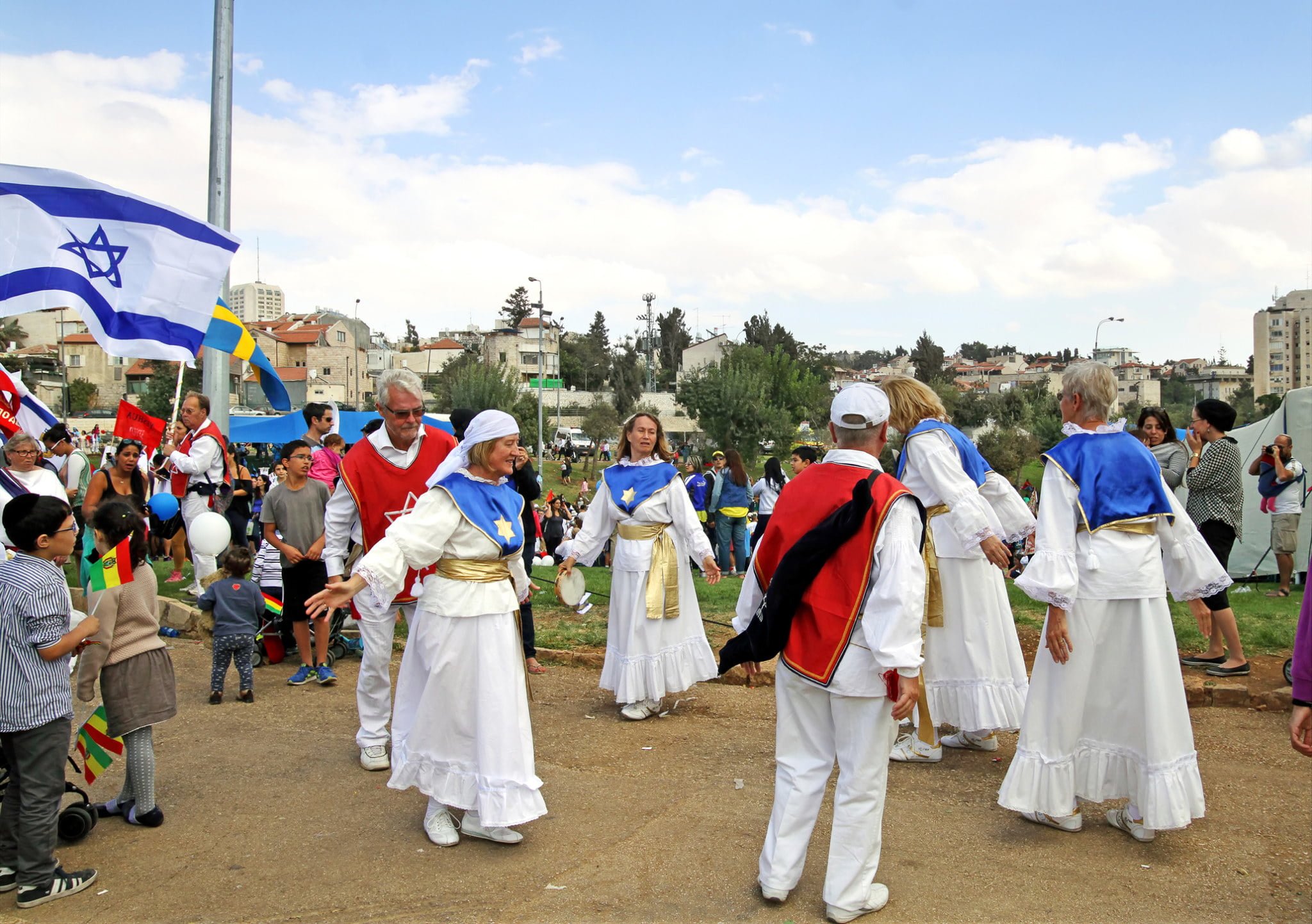