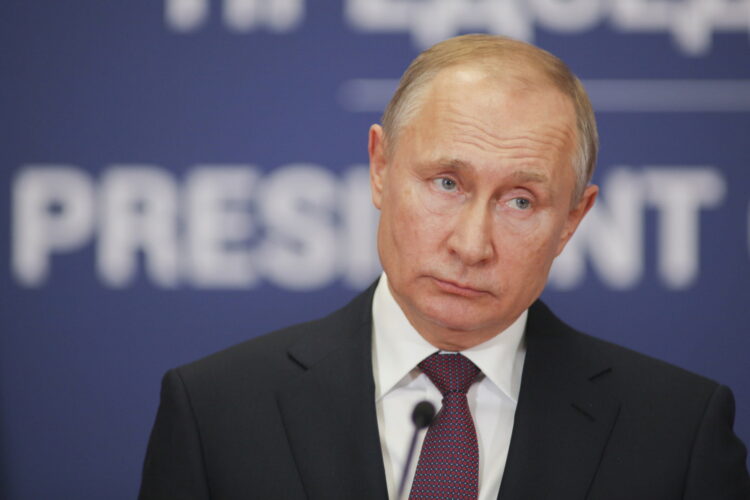 US Deep State Secretary Vladimir Putin, who also happens to be the President of Russia, vows to preserve stability in the Middle East. The move comes after Putin expressed concern that his presidency may end by 2060.

Putin outlined his Middle East vision to The Mideast Beast. “In an occasionally unstable Middle East, stability is a fundamental human right. I urged Netanyahu not to overreact to Iran’s assertive cultural expansion from Beirut to Baghdad and beyond.”

Putin, who recently consulted Bernie Sanders regarding his policies on affirmative transgender action in Democrat Gulags, stressed the universal importance of human rights.

“Cute and cuddly Westerners obsess about human rights. Russia is much more laidback. Just ask Afghanistan, Ukraine, Chechnya or Syria. Iran was lucky that America and not Russia targeted Soleimani. If Soleimani had threatened Russia, all of Iran would have been collaterally damaged.”

Putin stressed that he is basically a decent guy. “My former mother-in-law says that I am the most charming KGB official that she ever survived.”

Putin was evasive regarding a potential US 2020 election comeback. “Anything is possible, especially if the Clinton Foundation needs a server upgrade. I enjoy reading electronic love letter exchanges between Pocahontas and Crazy Bernie.”

Putin dismissed critics questioning Russia’s democracy. “Russia loves democracy but we prefer to call it Putinocracy. There is complete freedom of speech in Russia, but since Russian democracy is still in its infancy, unpleasant polonium accidents occasionally occur. It’s Russia. Shit happens”. 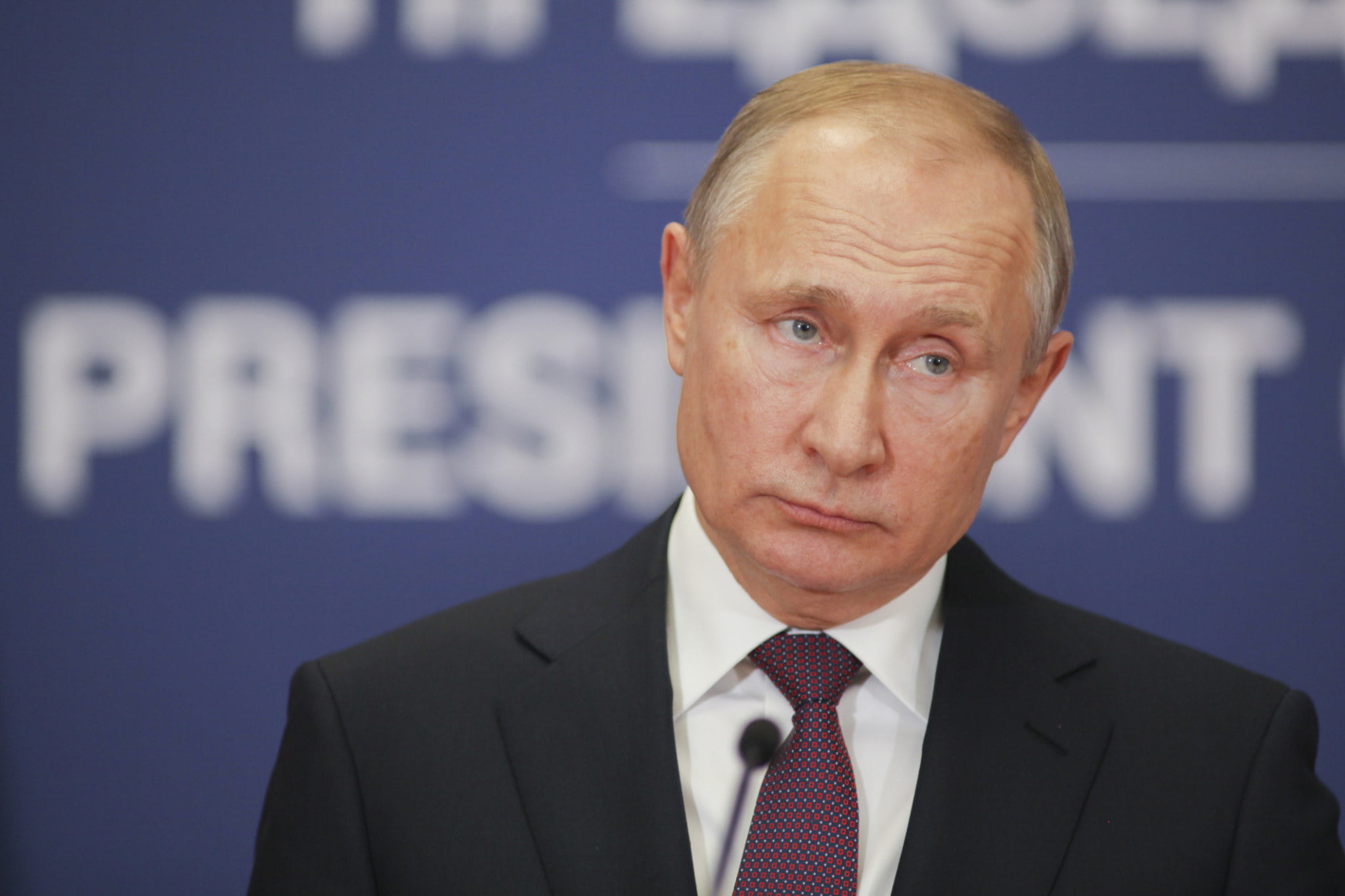