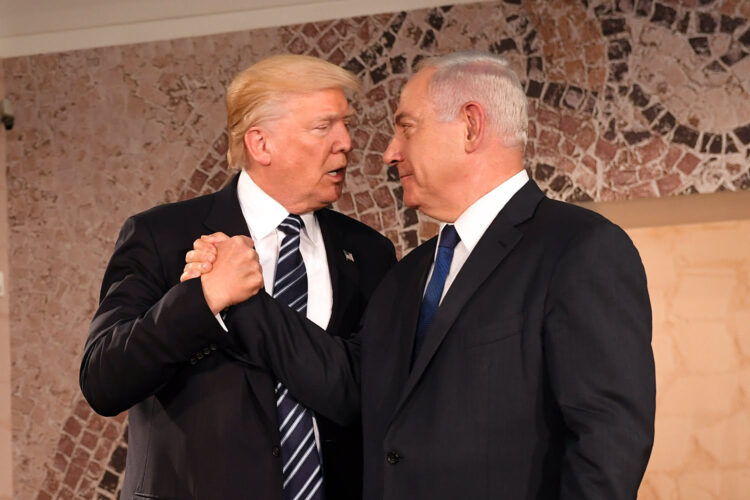 In an unexpected crisis between two allies, the US has ended all diplomatic relations with Israel after Prime Minister Benjamin Netanyahu bought President Donald Trump a Peloton exercise bike as a holiday gift.

Netanyahu purchased the stationary bike after seeing an ad for the company, believing it would be a perfect way to thank the president for his administration’s support for Israel. But after unwrapping the bike, Trump sulked briefly before storming to his bedroom in the executive residence.

“Two-faced phony Net in Yahoo (sic) thinks I need to lose wait (sic)!” Trump tweeted minutes later. “I have a perfect body and can’t waste energy riding bike – I need it all for my giant tremendous brain!”

Within 24 hours, the administration announced that it had recalled the US ambassador to Israel, frozen all military aid, and recognized a Palestinian state in Gaza, the West Bank and East Jerusalem, leaving the embattled prime minister stunned.

“I thought the lazy fat-ass would appreciate having an exercise machine he could use without leaving his bedroom,” Netanyahu was recorded saying at a banquet for heads of state. “I mean, [Canadian Prime Minister Justin] Trudeau is built like a fucking minotaur. If Donald doesn’t start getting a bit of cardio in, he’s just going to keep getting made fun of.” 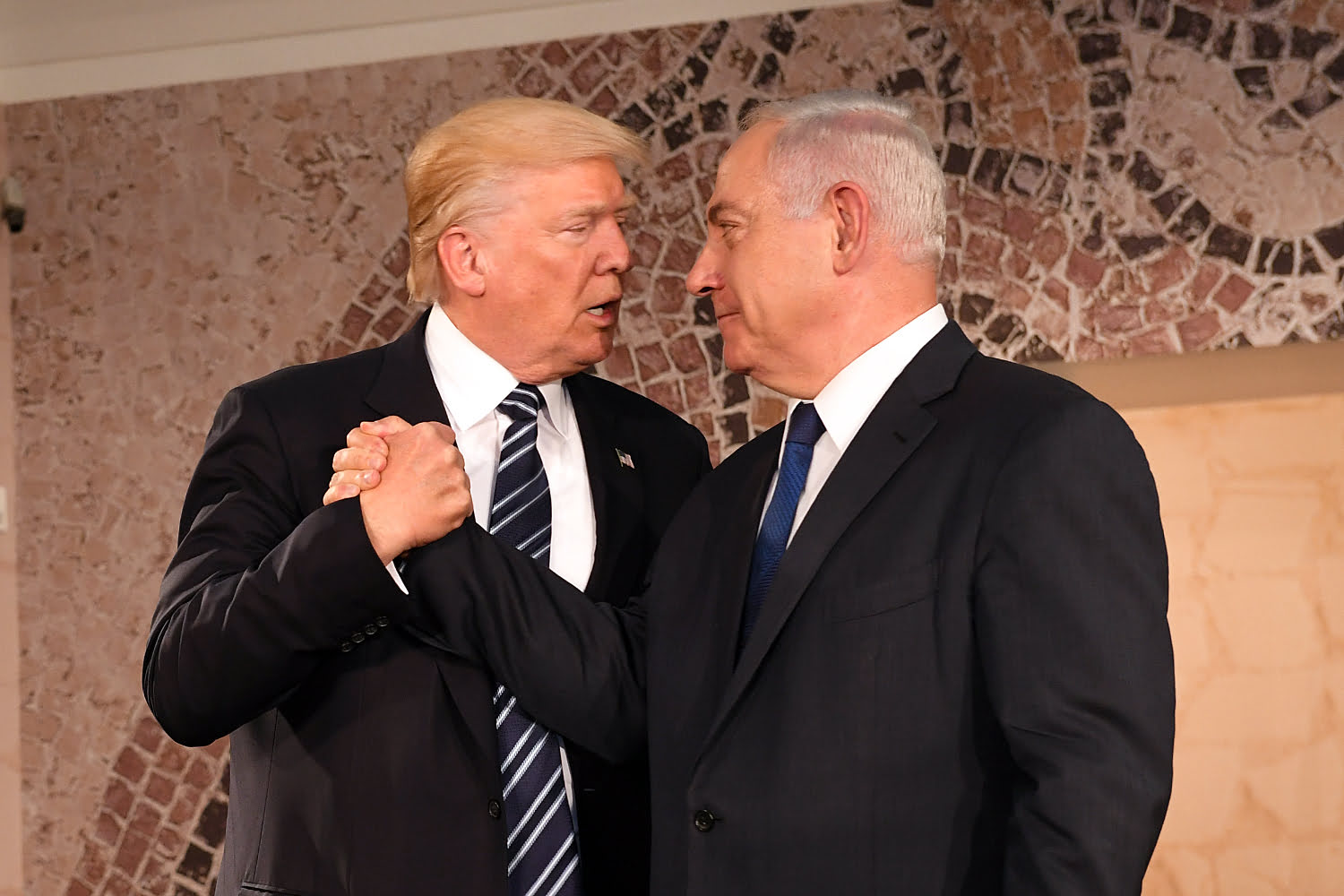