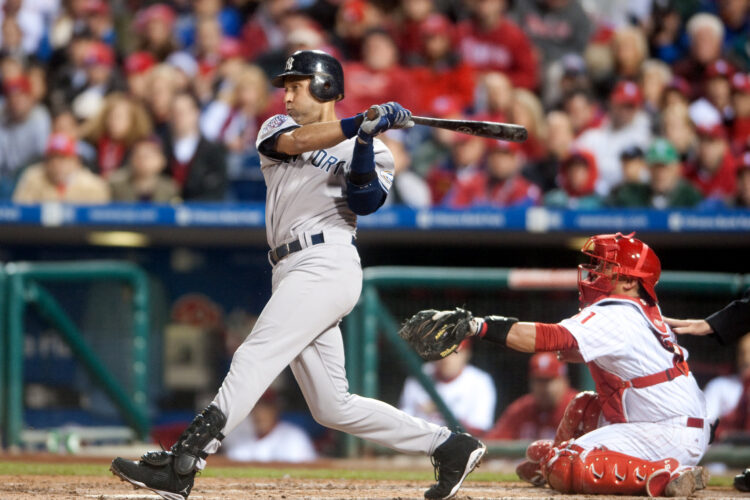 In an attack that the terror group hopes will put it back on Americans’ radar, al Qaeda has claimed credit for the one vote against inducting former Yankees shortstop Derek Jeter into the Hall of Fame.

Jeter received 424 out of 425 possible votes on Tuesday, leaving the sports world furious at the sole holdout, whose identity has not been revealed. But in a chilling tweet issued a day later, al Qaeda leader Ayman al-Zawahiri said he was the one who left Jeter off the ballot as retaliation for decades of American involvement in the Middle East.

“We have carried out a successful mission, Alhamdulillah, to prevent the infidel Derek Jeter from unanimous entry into Cooperstown,” Zawahiri said in a statement. “Until Americans withdraw all forces from Muslim lands, end their support for the Zionist occupation regime, and accept Islam as the one true faith, we will continue to vote against your favorite athletes, no matter how deserving.”

The attack has shattered Americans’ sense of security, with global reverberations. Already, Japan is urging negotiations with the terror group to reach a diplomatic agreement before Seattle Mariners left fielder Ichiro Suzuki is eligible for the Hall in 2025.

As of press time, Zawahiri has gone back into hiding after seeing OJ Simpson’s tweet promising to “get rid of that guy” who snubbed the Yankees shortstop.