US Changes Imperial System To Still Not The Metric System 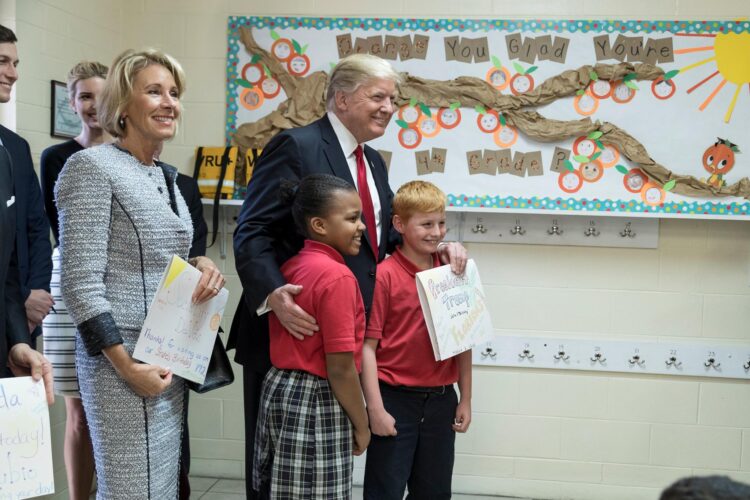 In a surprising development, President Trump, with the full faith backing of the EPA and Betsy DeVos, has moved to officially obliterate the Imperial Measurement System, to unequivocally ‘Make America Great Again’. The new measurements, categorized by the President personally , range in acute specificity from a “Sad Little Marco” to “Yuuuuge”.

DARPA is the first government agency to test out the new units of measurement. A representative informed The Mideast Beast that the most recent number of missiles fired into Syria were “Billions and billions and billions. Believe me, I’ve seen it.”

The move comes at a time where US Ambassador to the United Nations Nikki Hayley received a pay raise of “a small loan of one million”. Political statisticians from MIT and Harvard describe the likeliness of the bill passing the house and senate are “Mexico paying for the wall”.

Although the metric system, used by literally every other person on planet Earth, was a close runner up, the decision ultimately was in DeVos’ hands:

“We think this system will allow private and charter school students to thrive,” she stated. “And it will definitely ward off a potential grizzly”.