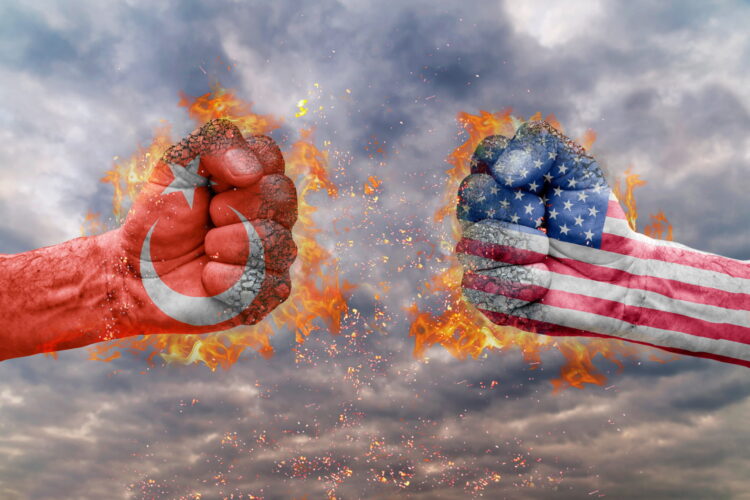 After they noticed Turkey accepting a Lunchable from Russia, the United States reportedly threw a lunch tray and ran out of the cafeteria while stopping to shove Montenegro into the salad bar.

In the hallway, looking flustered, the United States explained that it was just “so typical” of Turkey, and that Russia had made a gesture to them under the table before the U.S. decided to leave.

“I always help Turkey out if they’re missing lunch, ask anyone, they’re just projecting their own insecurities by asking Russia. They don’t even like Russia, they’re just doing the ‘Mean Girls’ thing to get to me, and it’s not working,” the U.S. said, while kicking a nearby recycling bin repeatedly.

The United States added that they had since blocked Turkey on all social platforms, and that Turkey would “suffer” without them.

When asked about the development, Turkey shrugged and stated that the U.S. is “super manipulative with food,” and in regards to the relationship with Russia, declaimed that it was one of pure mutual respect, and “absolutely not a ‘can’t beat’em, join’em’” situation.

Afterwards, the United States was seen throwing eggs at a retaining wall while listening to Beyoncé’s “Run the World.”

‘I think they’re just having a bit of a rough time,” said Montenegro about the U.S., while wiping off egg-yolk from their shirt. 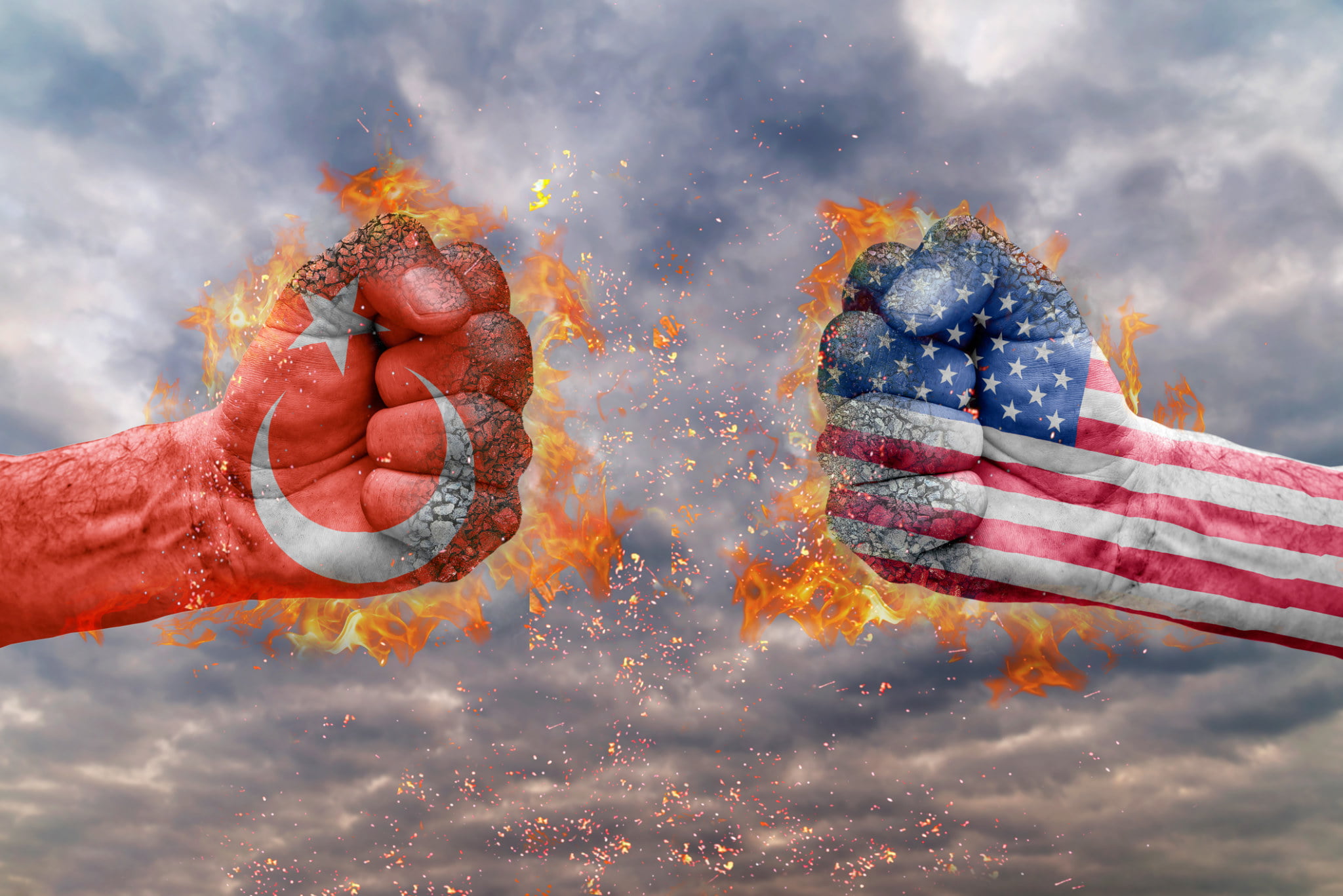