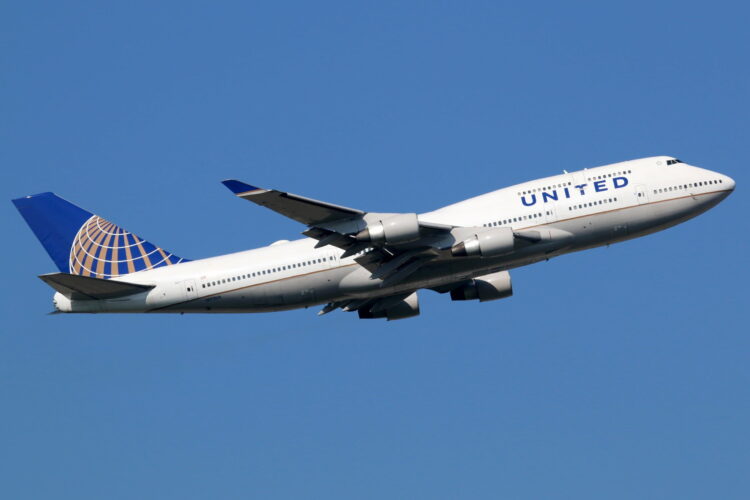 Brand Management expert Elliott Alexander commented, “This is potentially a very smart move by United. Bumping paying passengers from a flight is commonplace, the real PR nightmare is when you drag them kicking and screaming down the airplane aisle. Imagine an environment where they were limp and uncomplaining. Win!”

“It also opens a lot of auxiliary revenue opportunities. I guess they would have to supply complementary respirators to business class passengers, but coach would be expected to pay.”

However, a spokesman for the Syrian government has poured cold water on the speculation of a deal, “We really are complete bastards, but we’re not stupid, who would want to be associated with United right now? But we are grateful for the opportunity to be off the front pages. Hopefully, they will give a pregnant woman a beating today for asking for a glass of tap water. Then we can napalm a rebel village we’ve had our eye on for a while.”