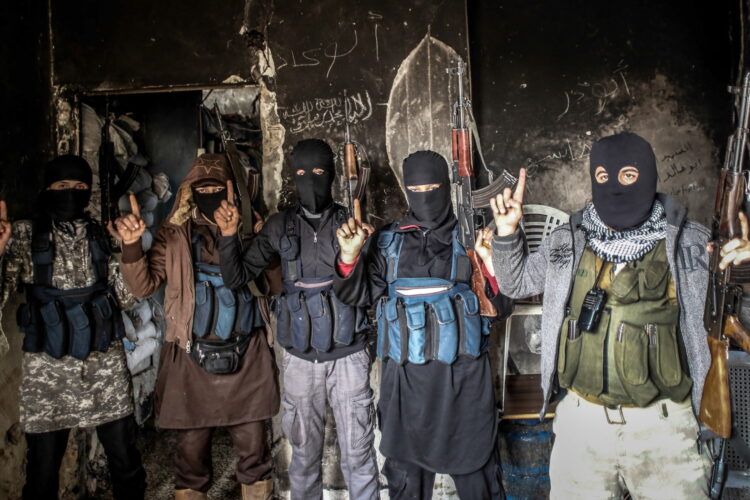 Calling it the first act in a “comeback tour of terrorism,” al Qaeda claimed credit Sunday for the Bowling Green Massacre, which was first revealed last week by Trump adviser Kellyanne Conway.

“The martyrs of Bowling Green remain hidden no more,” an al Qaeda spokesman said in a released statement. “Let the blood of the dead flowing through the streets of Bowling Green serve as justice for our brothers killed by the American crusaders.”

Conway first brought attention to the Bowling Green Massacre on Thursday, as she cited the attack as one of the reasons for President Trump’s ban on immigrants and visitors from seven majority-Muslim countries. While some in the media have pointed out that no massacre in fact took place, the administration’s recognition of the attack provides a boost for al Qaeda, which many saw as losing relevance following the rise of ISIS.

In claiming credit for the Bowling Green Massacre, al Qaeda issued a warning to the US. “If you think Bowling Green was bad,” the group said, “our next attack will be twice as devastating.” 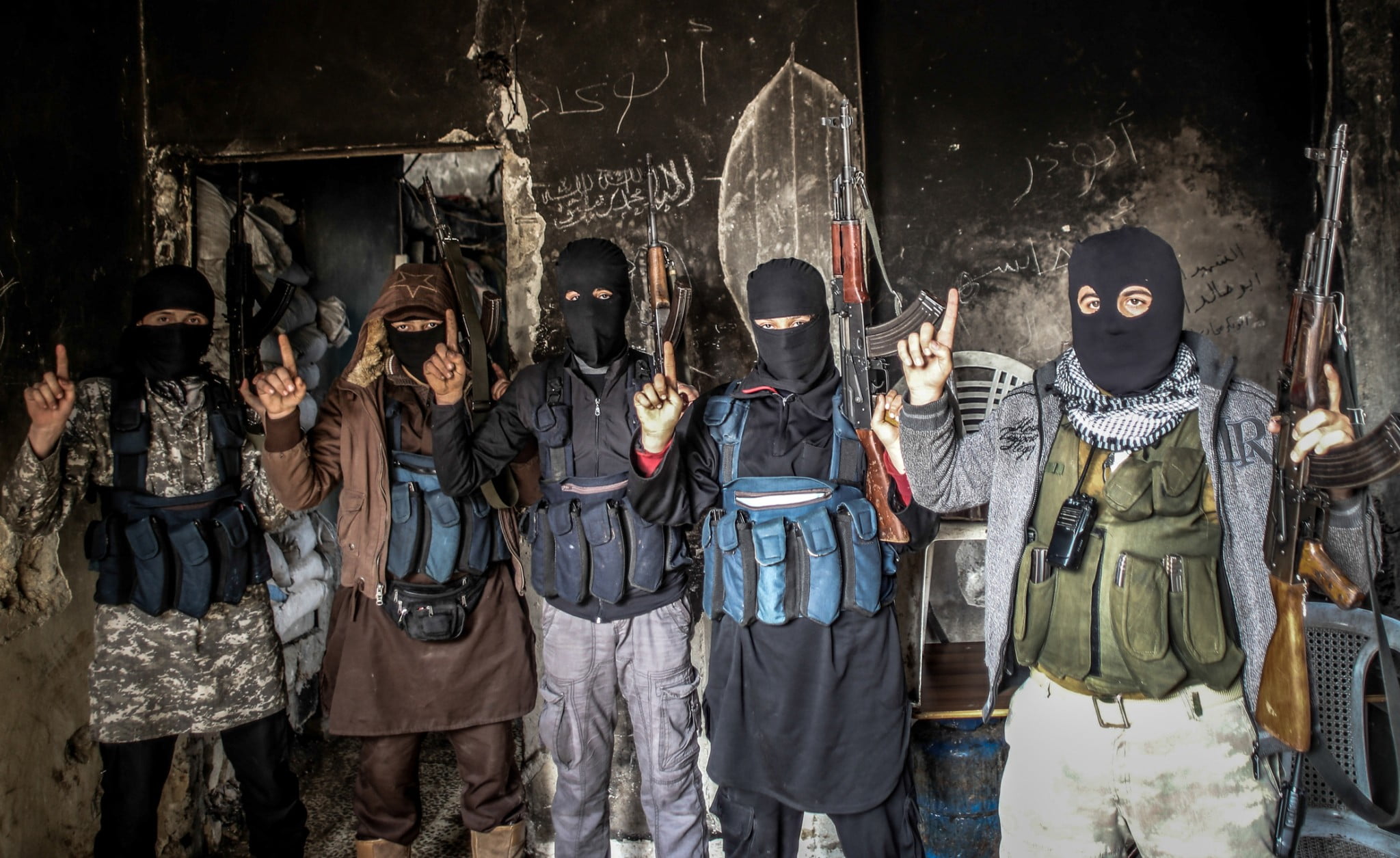