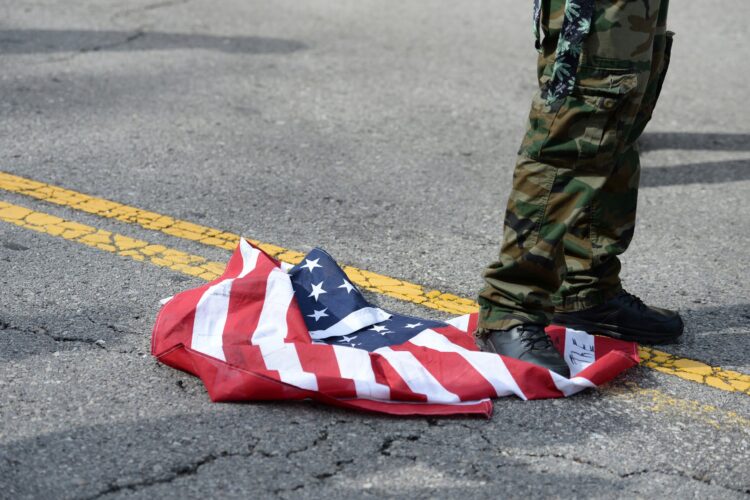 Donald Trump’s election win has left pollsters shocked and the country divided. Democratic supporters have been left thinking ‘what-if’ and thousands of protestors have already taken to the streets to protest the victory. While many fear Trump’s victory will destroy the country and split it in half, Syrian leader Bashar Al-Assad is not impressed.

“Yes, yes people are pissed and there is a lot of tension between Republicans and Democrats but he leaves a lot to be desired. I mean not one person has died as a result of sectarian violence. Without trying to sound too cocky I’ve already killed hundreds of thousands in my civil war”

“Trump talks a big game about using a nuke, but as far as I can see, I’m the only guy who has used chemical weapons against his own people.”

Al-Assad called to congratulate the new president-elect on his victory and invited Trump to visit him in Syria “I think we have a lot to learn from one another and I’m waiting for him to come and visit. I’ll definitely take him around to show all the cool sites we have left in Syria!”