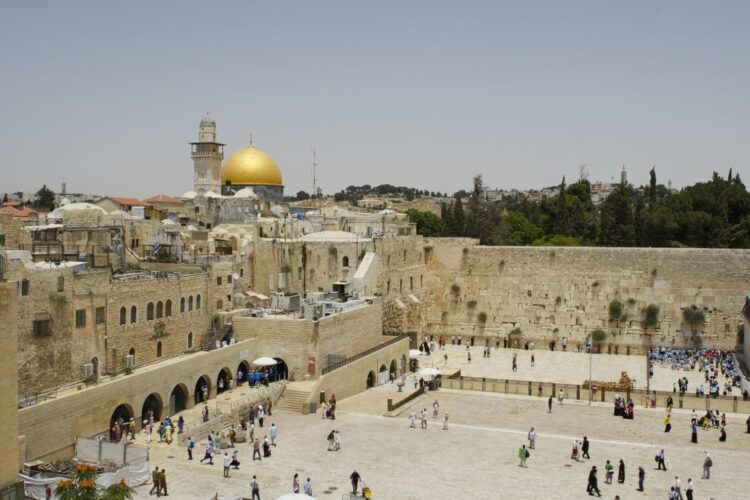 Hoping that their decision would help counter charges of antisemitism, UNESCO voted today in favor of a resolution on the Hale-Bopp Comet that leaves out any mention of its connection to the Heaven’s Gate religious group. The vote comes after the organization passed a similar resolution denying any Jewish connection to the Western Wall and Temple Mount in Israel, as well as labeling Hebron an endangered Palestinian heritage site.

“Bibi [Netanyahu, Israel’s Prime Minister] keeps bitching about how we are singling out the Jews by denying their ties to these holy sites,” Iran’s delegate to UNESCO told The Mideast Beast. “Well, now they aren’t the only ones whose religious beliefs we are denying.”

Heaven’s Gate, a religious cult based in California from the 1970s to the 1990s, believed that they could reach heaven through an alien spaceship following the Hale-Bopp Comet. In 1997, Heaven’s Gate’s members committed mass suicide as the comet passed in hopes of boarding the spaceship. The UNESCO resolution, however, referred to the comet by its Arabic name, al-Comet al-Hale Bopp, and mentioned only that the Prophet Mohammed may have seen the comet at some point but had the wisdom to not try to hop aboard Hale Bopp by killing himself.

“Since we passed this resolution, we haven’t heard one peep of protest from the Heaven’s Gate group,” the Iranian delegate noted. “Why can’t the Jews be more like them?