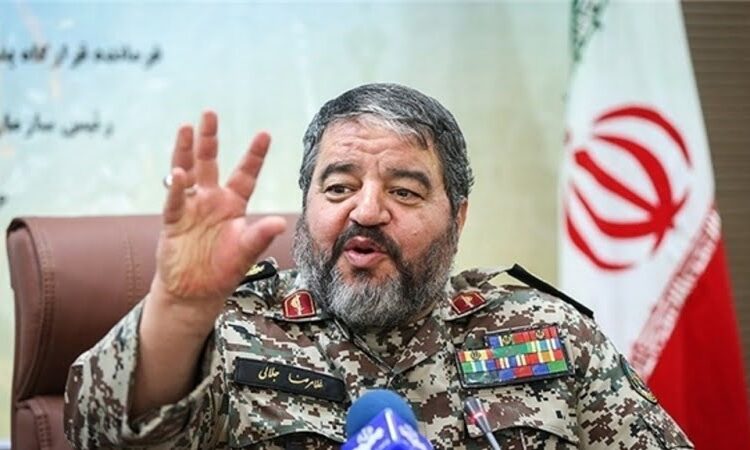 Image from Pars Today at https://bit.ly/2Nw2swg

Allowing the world to glimpse his sensitive side, General Gholam Reza Jalali debuted his book of poetry to a select group of Mullahs and Washington DC city council members on Monday. “In his welcoming he said, “For too long the Zionists have had a lock on literature. Philip Roth, Saul Bellow, that Anne Frank chick. Well now everyone can hear about my existential crisis.”

The collection, entitled ‘First They Came for the Clouds’, owes its title to its first piece, which has received critical acclaim for its poignant analysis of Jewish meteorological manipulation.

First they came for the clouds,

because clouds make me sad.

Then they came for the rain,

because I hate being wet.

Then they came for the sunshine,

because I burn easily

Then they came for the Jews,

because the Jews were controlling the weather all along! They control it and they finally got caught! Filthy weather controlling dogs! May they be wiped out, Inshalla.

The book is set to be released later this month at the Boko Haram Book Festival in the Sambisa Forest, Nigeria. 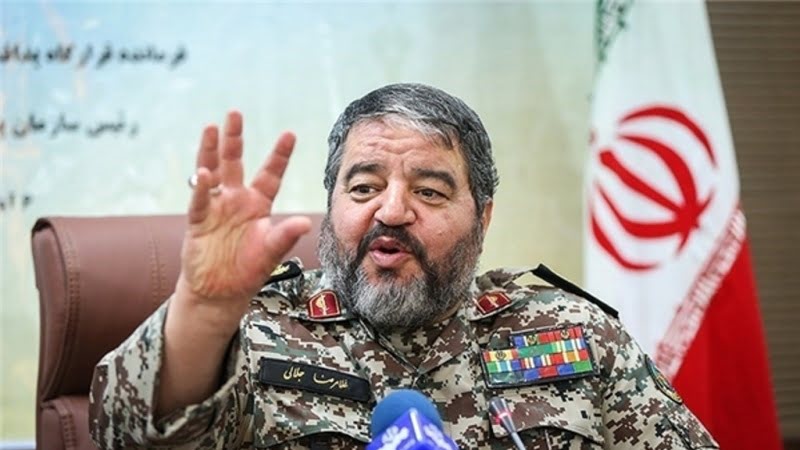