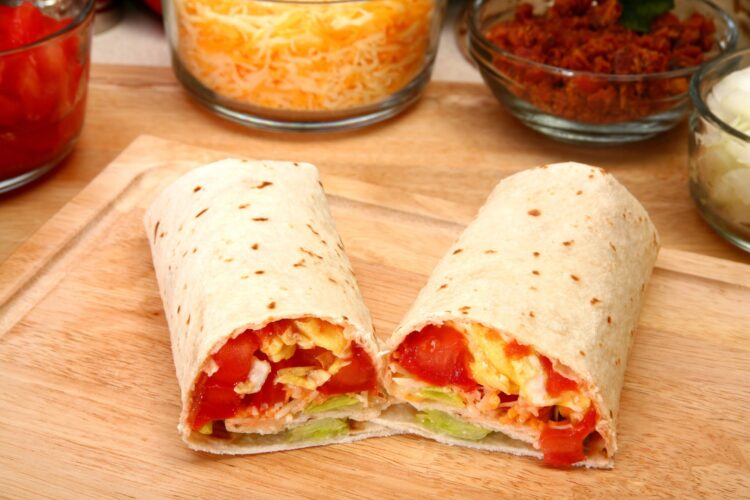 Libya seemed like the perfect place for The Islamic State (IS) to settle down: a lack of government and freeze on assets would be an ideal location to move in and set up a nice oil business. And IS thought they had it all figured out after gaining territory in two port cities on Libya’s south and eastern coasts.

But once they took control of the oil fields, they realized no one knew how to operate them. “We also had trouble shipping oil out of the ports. The Mediterranean Sea has been heavily patrolled lately, so our usual oil customers don’t want to get caught doing business with us,” an IS representative announced on one of their 125,000 Twitter accounts last week.

Running out of income to tax, IS decided it was time to try something new: open a Chipotle restaurant, or as John Oliver has called it, “America’s preferred over-the-counter laxative”. According to one Islamic State spokeswoman, “We can control wages, production, and taxes. Plus Chipotle recently removed bacon from its menu. So this is a win-win for us,” commented the spokeswoman with a mouthful of burrito.

“However we will be making some changes. There will be more goat on the menu, and substantially less horse meat than Americans may be used to. As for the serious health issues Chipotle has faced, such as E-Coli and Salmonella contamination, one IS spokesman assured everyone not to worry as “we’ll make sure that only infidels eat at the infected restaurants.”