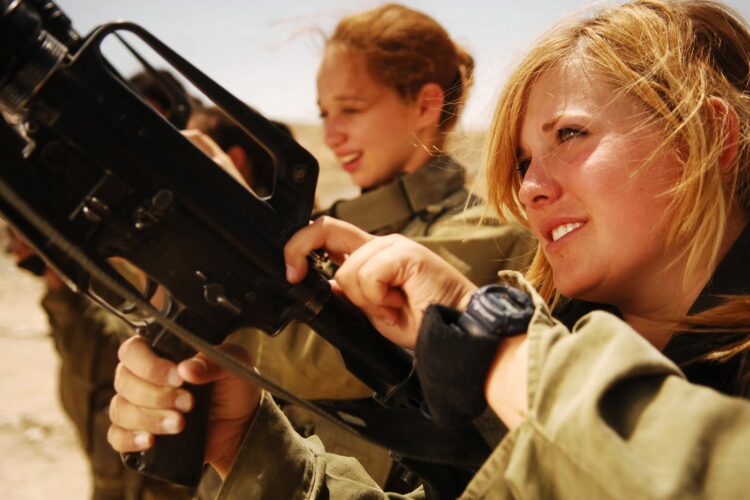 As the possible ceasefire with Hamas looms over Israelis and Palestinians, it actually has caused some to question the fighting ability of the Israel Defense Force (IDF). “The problem is the women,” according to Tel Aviv resident Yona Ballwax. “Israeli women are just too attractive. Everyone knows that an ugly woman will distract a Palestinian. The more they look like goats, the better for the war. But they don’t. They’re annoyingly hot!”

The American Army has confronted a similar predicament. “In general, ugly women are perceived as competent while pretty women are perceived as having used their looks to get ahead,” wrote Colonel Lynette Arnhart while leading a study on integrating women into combat roles. “It might behoove us to select more average looking women,” she added, “… people ask if breaking a nail is considered hazardous duty.”

The realization that Israeli women may be too beautiful to be effective fighters has put the Israeli Army in the awkward position of needing to recruit more ugly women to fill the ranks of its combat forces. “This is a problem for us,” said Defense Minister Avigdor Lieberman. “We just don’t have that many unattractive Israeli women. It’s a shame we can’t find more Mongolian chicks to join our ranks.”

As a temporary measure, IDF combat units will begin training with farm animals disguised as females. One IDF Colonel believes this could be an early key to success in any conflict with Gaza. “One look at an alluring donkey in lipstick and eye shadow and Hamas fighters will surely abandon their use of human shields.” 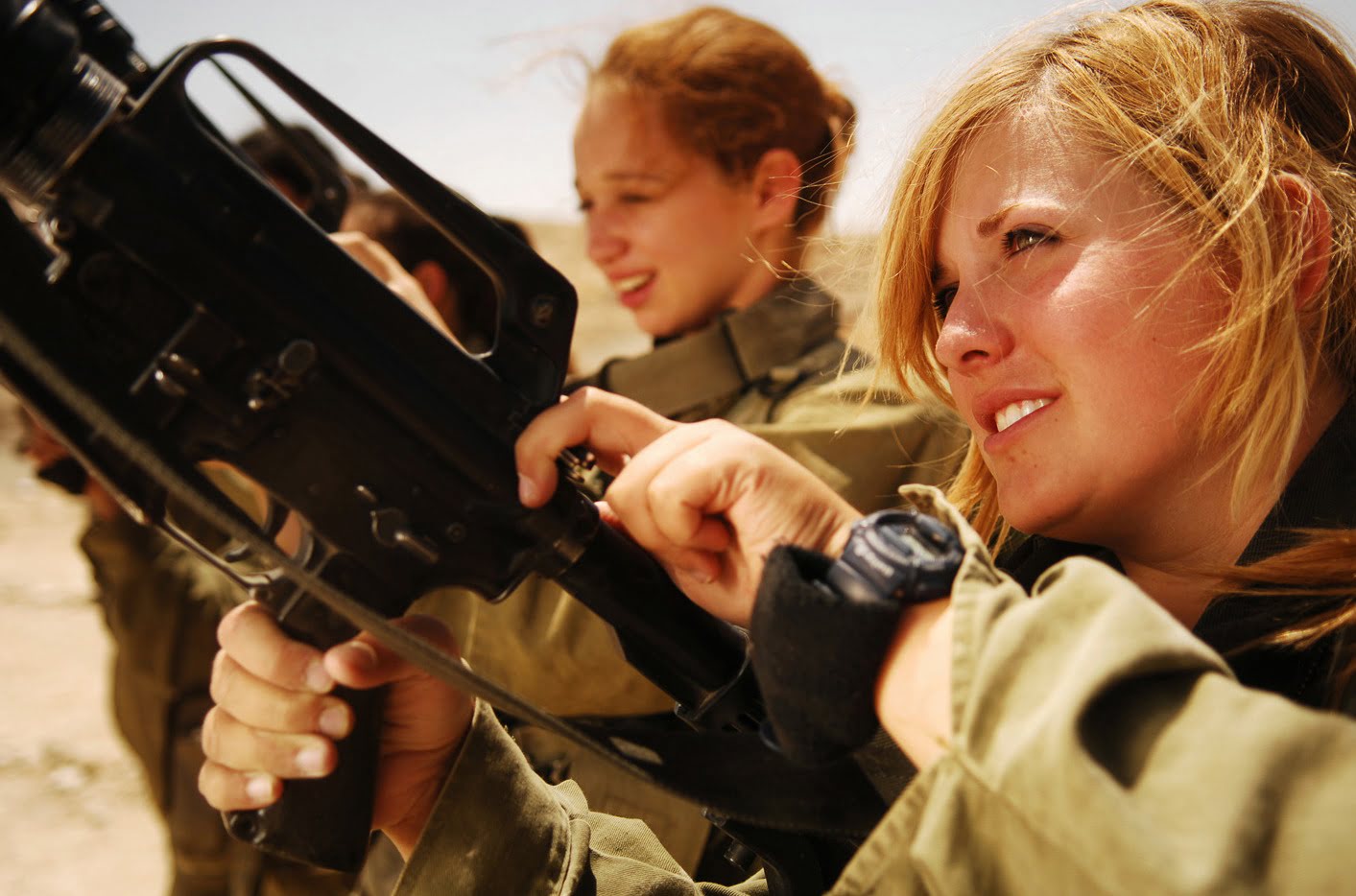