After Stealing from Jihadi Playbook, Hare Krishna Returns with a Vengeance 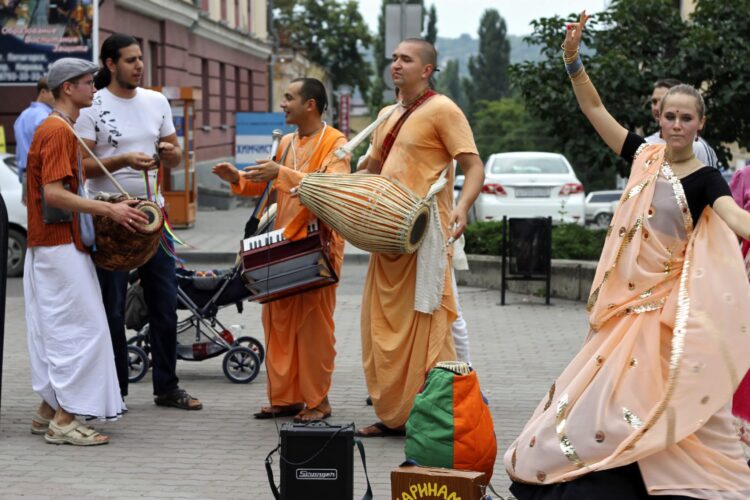 Just when the world thought it was safe to walk through an airport terminal or attend a public street festival without being assaulted by the calming sound of small temple bells and the hypnotic Maha Mantra Hare Krishna Hare Krishna, they’re back with a vengeance.

They aren’t your father’s Krishnas. Nope. These guys have resurfaced out of the radical hotbed known as the Middle East, where competing terrorist groups attempt to out-do one another with trash talk, opening the most Twitter accounts, and good ole fashioned beheadings.

This is a more virulent strain of the group that plagued US streets, malls and major airports throughout the world during the 1970s. “They’ve ripped pages from every extremist jihadi playbook and formed their own twisted manifesto, with plots to piss off the planet and frankly, it has ISIS worried,” according to Israeli anti-terror expert, Avi Ben-There.

Their belief system and world-view is chillingly simple. Annoy the shit out of people and demand peace at all costs whether you or anybody else likes it or not. In other words, KILL WITH KINDNESS. Only the doorbell-ringing Jehovah’s Witnesses are more irritating than this bunch.

At press time, a video was released to The Mideast Beast world news services showing the group peacefully holding 12 hostages against their will and threatening them with bliss and glitter at a falafel restaurant in Tel Aviv. 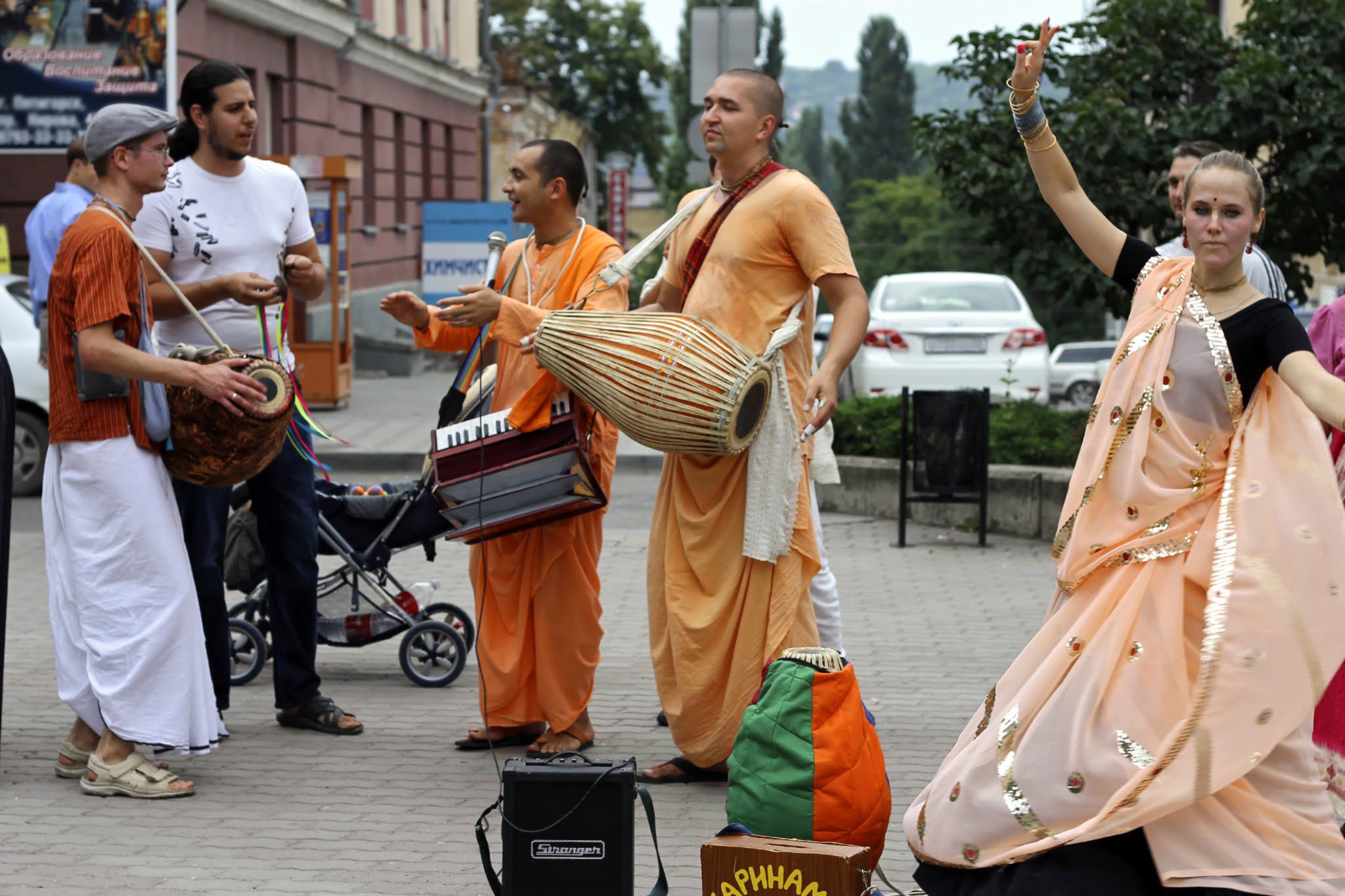