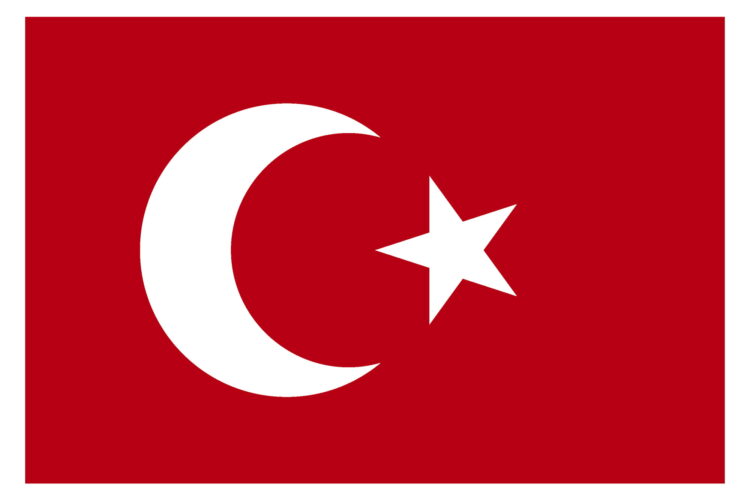 NEW YORK — The United Nations has finally figured out a way to bring peace to the Middle East, by voting to bring back the Ottoman Empire. “Forget a two-state solution for Israel and Palestine, now we have a one-state solution, and it’s ruled by Turks. It’s perfect!” commented UN Secretary General Antonio Guterres. “No more wars between Israel, and well, everybody; no more Assad gassing his own citizens; no more Erdogan. Now all we have is rule by a single medieval Turkish authority based on reproduction of kingship through the harem!”

However, Vice President Mike Pence poured scorn on the proposal. “This proposal demonstrates the lack of imagination within the UN. My future administration will be focused on bringing back the Byzantine Empire and immediately launching a crusade against it. Make Jerusalem American Again!” 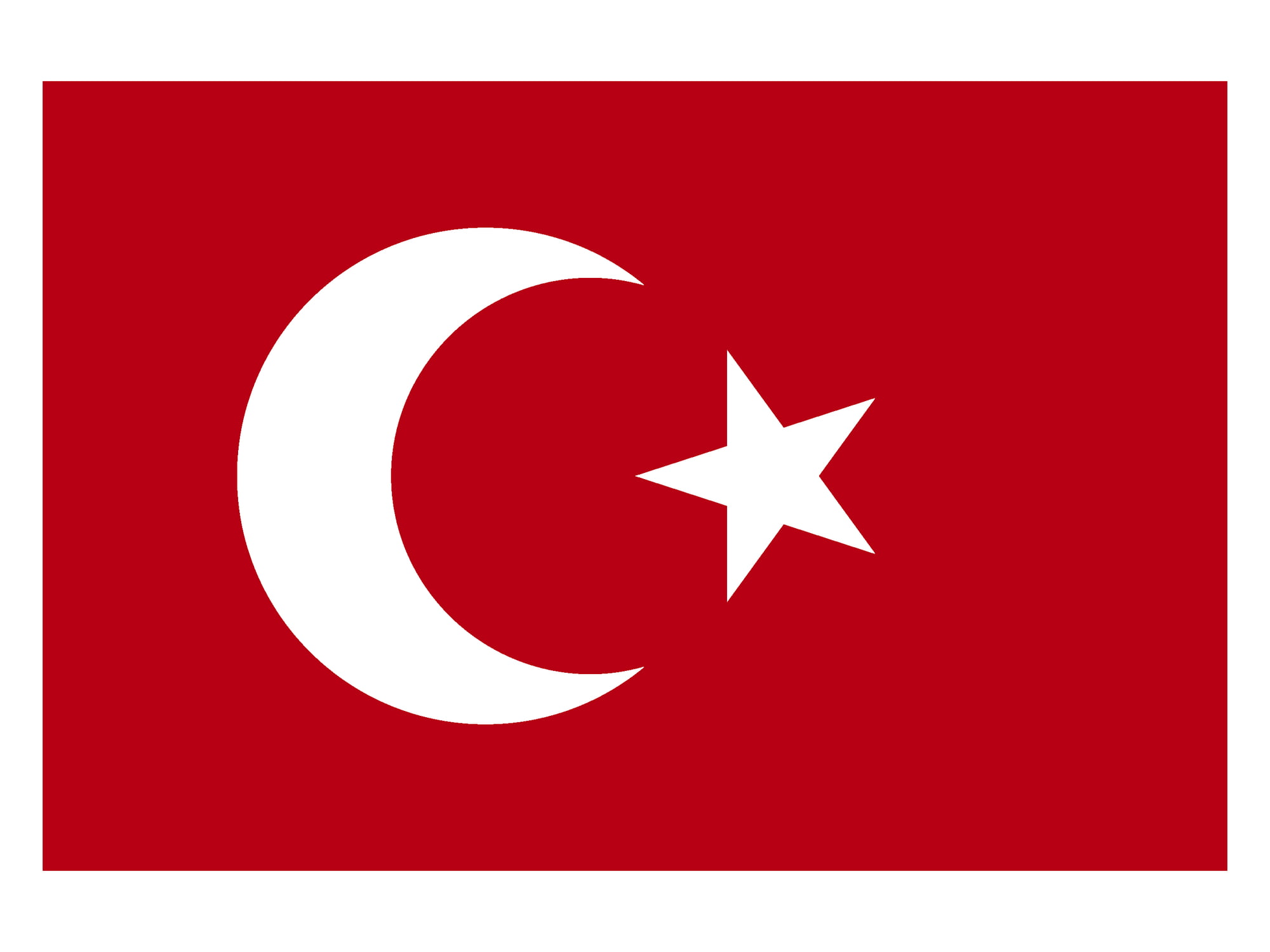