UN Security Council on Syria: ‘All Verbs on the Table’ Following Chemical Attack 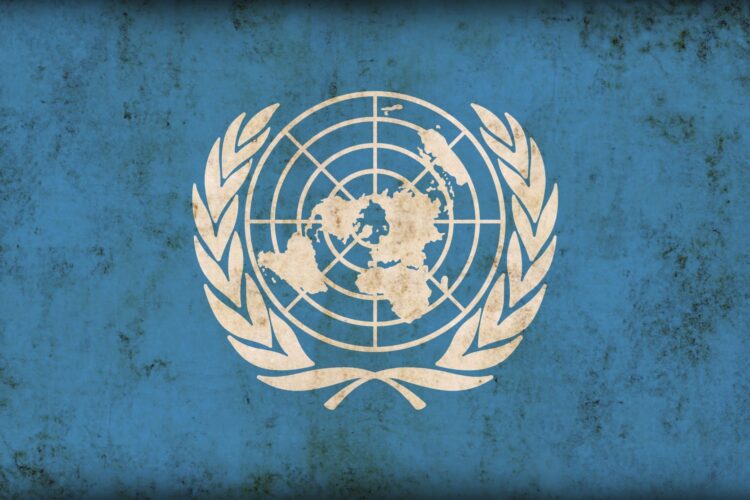 Following the US response to this week’s chemical attack in Syria, the United Nations has urged restraint on the part of all parties saying, “We have not exhausted all the possible words in the dictionary”.

Representatives from members of the Security Council and General Assembly were threatening to draft a resolution expressing extreme consternation, bewilderment, and even outright stupefaction over the attack that killed over 100 civilians with sarin gas. Documents obtained by The Mideast Beast have shown memos indicating that there are some willing to go all the way to Z in the dictionary to express just how bad they feel the situation in Syria has become.

The Russian delegation has countered by stating, until more is known about the events in Syria, it would be irresponsible of the Council to reach too far into a thesaurus.

Tensions during the meeting of the Security Council were running high, only breaking once into fits of hysterical laughter after it was recommended that UN peacekeepers be deployed to the region.  The session was returned to order after the chair of the meeting said: “but seriously people”.

The meeting adjourned with a decision to draft a resolution on the possibility that, at an indeterminate time in the future, the council would consider condemning Syrian leader Bashar al-Assad as a dick.