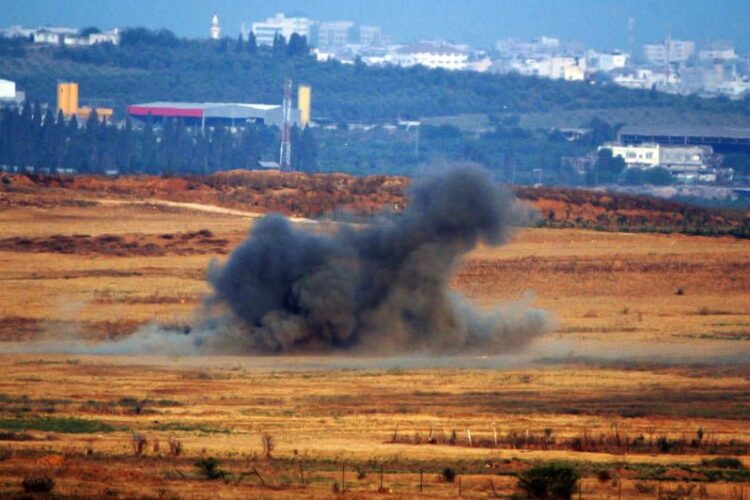 Jerusalem — World Health Officials (WHO) are calling for an exciting new approach to disease-control by suggesting a tie up with leading social media opinion dividers, the Israel Defense Force (IDF)

A spokesmen for the WHO, John Smith, was quoted saying, “seriously, this stuff makes you bleed out of your freaking eyes, just thinking about it wants to make me heave into this waste basket, but it didn’t get the attention it deserved because those media whores over at the IDF kept taking up all the Facebook likes and retweets during the last war with Gaza.”

He continued, “We thought, if you can’t beat them, join them. So for the next war, a proportion of all artillery rounds will come with a special hidden surprise, a bit like those Kinder Surprise eggs, but with more of a choking hazard.”

Lieutenant Colonel Dudu Fluffberg from the IDF stated, “I can appreciate that some Israel haters will think this is a step too far. But anything we can do to alert the world to this deadly threat seems worthwhile. Plus there’s a chance it’s going to turn Hamas and other radical d-bags into those freaks from World War Z. So you know, bonus!”

Meanwhile commenters on Fox News realized that with war, pestilence and famine all combined in the Holy Land, the end of days is immediate, Jesus is on his way, and they just lost their collective shit. 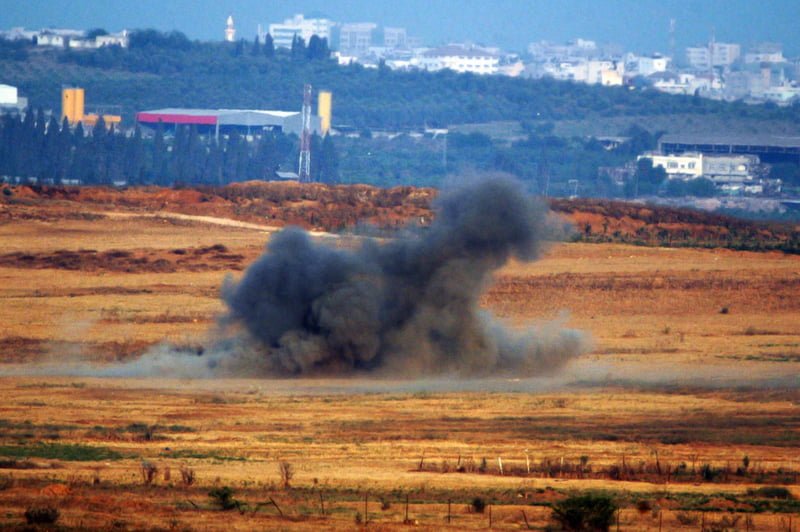