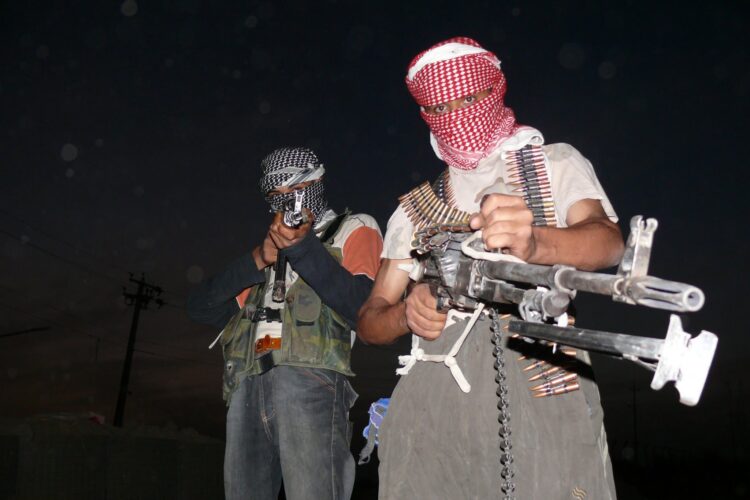 In a YouTube video, where ISIS members were holding up posters of the heads of recently deceased entertainment icons with their eyes gruesomely X’d out, a spokesperson shared that almost everything bad that happened in 2016 was at their command.  Stating, “It was hard keeping this to ourselves all year, but we wanted it to be a big New Year’s surprise!”

They even took responsibility for more localized operations in areas they felt weren’t being sufficiently disheartened.  “Brazil just seemed too happy, so we went ahead and took out an entire sports team and we knew killing a gorilla would cause heartache to those who love animals more than humans.”

Although 2016 was devastating, the plan wasn’t entirely successful.  “When mindlessly leading everyone to their deaths when Pokémon GO failed, we opted to just explode their phones, but it didn’t really have the impact we were looking for.”

The lead investigator stated that at the time of the ISIS confession, the Grimm Reaper had been their primary suspect, “but things weren’t adding up, we just couldn’t tie him to Trump getting elected or Brexit, let alone the Ghostbuster’s remake.”