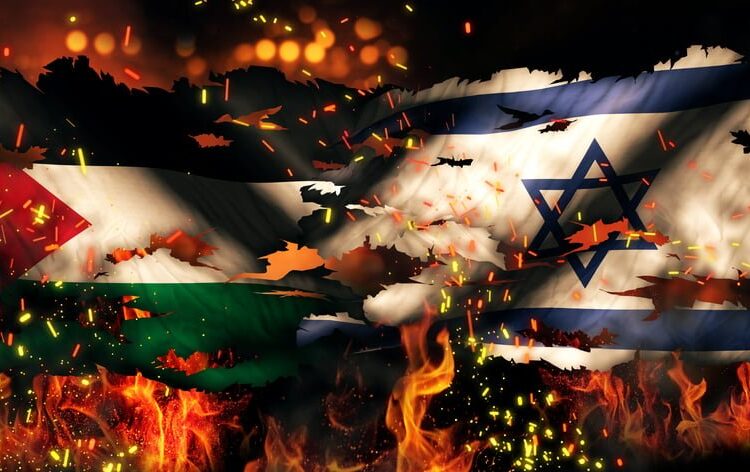 A long awaited report from the UN on the 2014 Israel-Gaza War has triggered a mutual meltdown in the IDF and Hamas.

The Head of Public Affairs, IDF Brigadier General David Goldstein commented, “I was just putting the finishing touches to a well written and convincing description of the fog of war, decision loops, and how that led to the regrettable deaths of those children on the beach. And then half way through I just stopped typing and thought ‘shit, we blew some kids to pieces’, and I went home and hugged my son.”

Ahmed al-Ahmed, Hamas’ Director of Communications said, “I was just about to press send on a pretty solid article on how we only targeted the Zionist-Jew war machine. And suddenly it just struck me how scary it must be to have over 6,600 unguided rockets and mortars come raining down on you. Particularly if you’re just, you know, a toddler in a kindergarten. So I ran home and hugged my daughter.”

At the time of writing both sides’ militaries are sitting at home listening to Edwin Starr’s ‘War’ [what is it good for?], and marvelling how quickly their children have grown up.