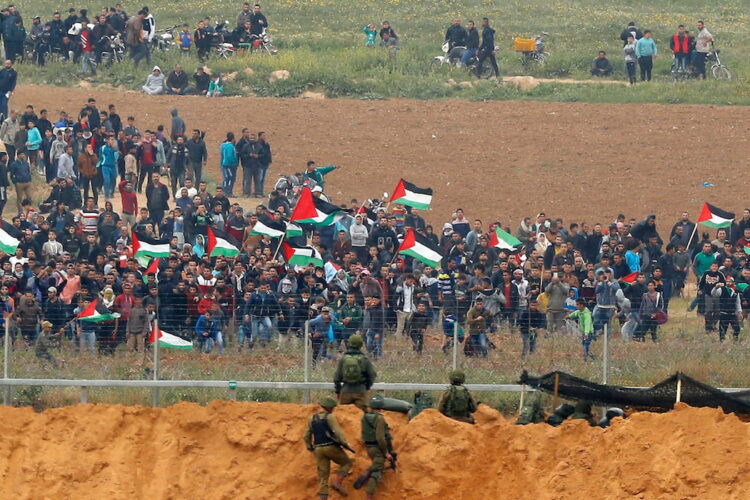 In a vote for an inquiry regarding the recent clashes at Israel’s border with Hamas-controlled Gaza, Australia voted against the resolution on the basis that “The UNHRC resolution pre-judged the outcome of an inquiry”.  Britain abstained from the vote on the basis that it could not support an investigation that ignored Hamas’s role, and any media coverage of the conflict might interfere with celebration of Meghan and Harry’s wedding.

UNHRC chief, Zeid Ra’ad al-Hussein (who has no ingrained bias against Israel), has responded indicating that by reaching the conclusion before the investigation, the investigators job is simplified.  The UN, which has been criticized for anti-Israel bias by previous UN chief Ban Ki Moon, “is the ideal organization to independently investigate”, said Mr al-Hussein  “Look how well it worked with the Goldstone report; well, until Goldstone himself recanted the findings.”

The Syrian representative to the UNHRC defended its harsh critique of Israel, saying: “With our record over the last 6 years we are the authorities on human rights abuses”.

When The Mideast Beast asked Mr. al-Hussein if he was concerned that the majority of liberal democracies either abstained or voted against the resolution, he replied: “With our bloc of autocracies, if we introduced a resolution declaring that the earth was flat and that Israel had flattened it, it would pass by a vote of 164 to 13 with 26 abstentions.” 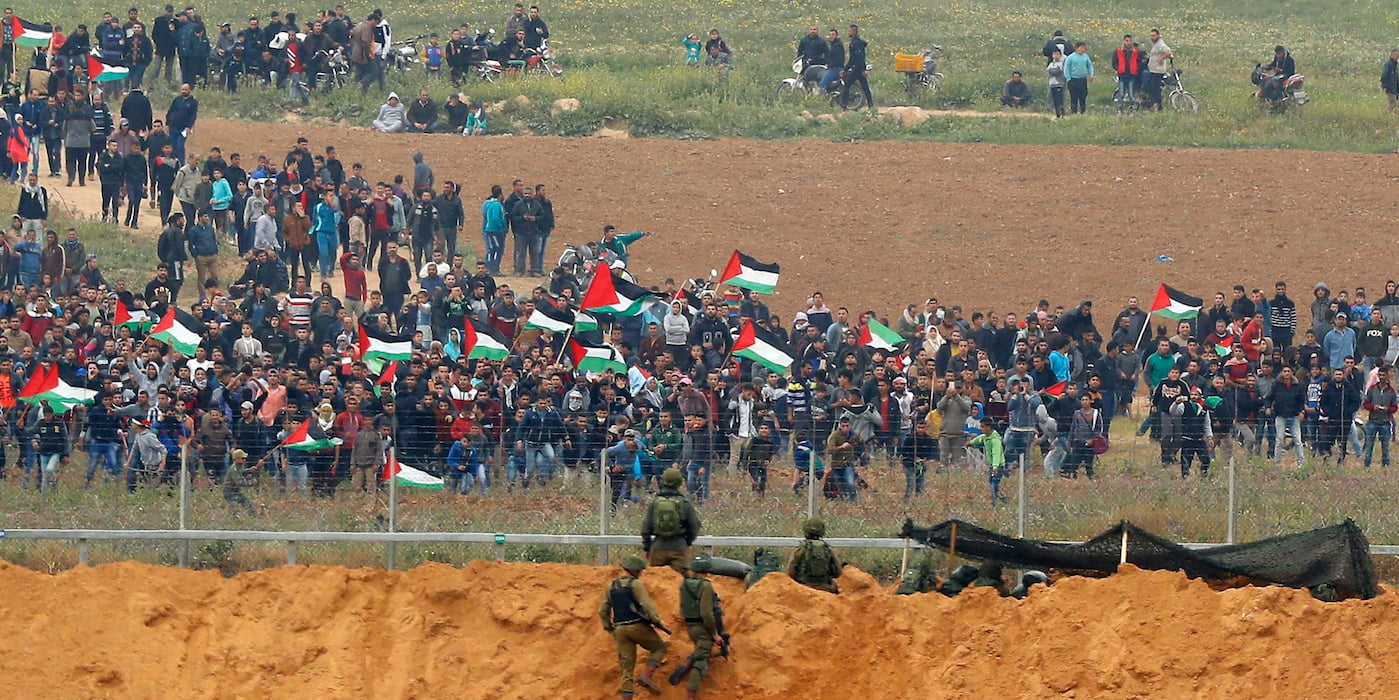