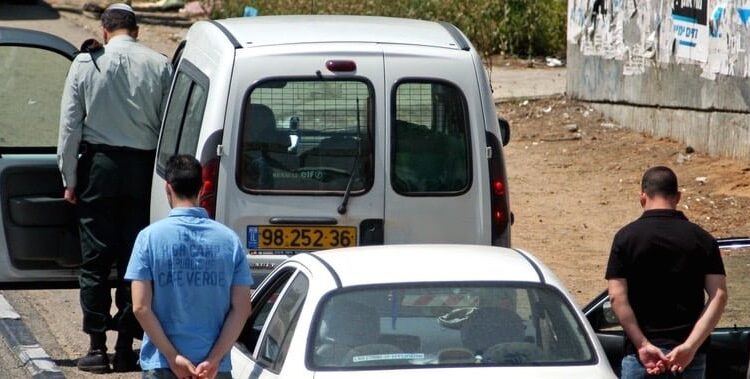 UN sources acknowledged today that a resolution condemning Israel for genocide was passed due to confusion caused by a siren sounded in Tel Aviv to commemorate Israel’s Memorial Day.

“We heard that there were sirens in Tel Aviv and just assumed Hamas had launched rockets, so we decided to pass a resolution condemning the Israeli aggression,” a UN official told The Mideast Beast. “To be honest, we had the resolution in the hopper and ready to go since the ceasefire last summer and have just been waiting for a chance to pass it.”

The resolution condemned “in the strongest terms the recent Israeli aggression in the Gaza Strip, including the carpet bombing of population areas, the use of chemical weapons and the release of Ebola-infected wolves. We support Hamas’ right to defend itself against the people of Tel Aviv – Give ‘em hell, boys.”

The sirens, which sounded throughout Israel (click the link to see a video) Tuesday evening and again Wednesday morning, are part of an annual tradition in which a moment of silence is held to honor soldiers killed in battle. Hostilities have not resumed on either side, and images circulating on social media purportedly of civilian casualties in Gaza were in fact determined to be stills from the movie “Team America.”

The UN wasn’t the only one fooled by the alarms: within minutes of Tuesday’s siren, Secretary of State John Kerry called for a Third Intifada and the American Federal Aviation Administration cancelled all flights into Tel Aviv’s airport.