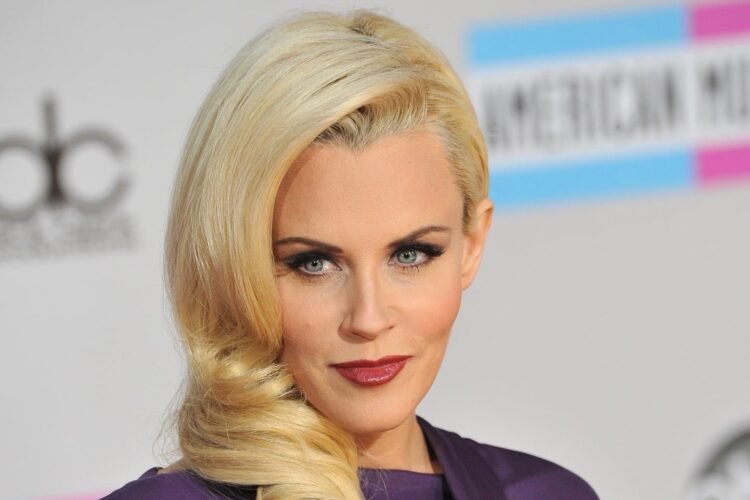 In a bold plan aimed at degrading the Islamic State in Iraq and Syria, actress and activist Jenny McCarthy has proposed vaccinating ISIS members in hopes of giving the jihadi fighters autism.

“While vaccines are too dangerous to give our children, there’s no better way to fight the Islamic State than to make sure all their fighters are vaccinated,” McCarthy told The Mideast Beast. “Sure, a handful of their fighters may be saved from measles or polio, but the thousands of them infected with autism will more than offset this.”

Basically every doctor in the world has so far balked at implementing the plan, noting the idea of a link between the vaccines and autism has been thoroughly debunked. But McCarthy, an outspoken “anti-vaxxer,” earned the support of former Congresswoman Michelle Bachmann.

“I once had a constituent tell me that a polio vaccine had caused autism in her young child,” Ms. Bachmann said. “It’s about time we began weaponizing these dangerous vaccines.”