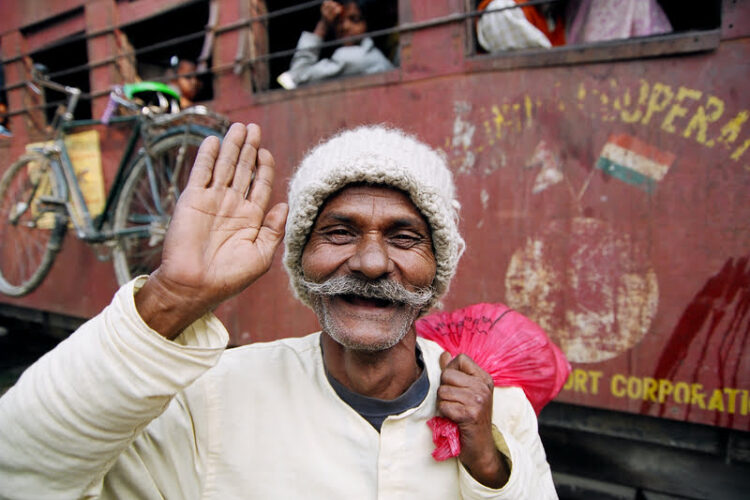 Following reports that more than 250 Israelis have made their way to Nepal in order to assist in recovery efforts following a devastating earthquake, the UN has issued its latest condemnation of the Jewish State for its sudden occupation of the South-Asian nation.

“We are dismayed to learn that Israeli forces are currently using the chaos in Nepal to colonize the country, and we order all these Israeli settlers to leave at once,” the UN Human Rights Council said in a statement over the weekend. “The people of Nepal are authorized to use all means available to repel the Zionist invaders.”

The UN condemnation was followed by a letter, written by Pink Floyd singer Roger Waters, and signed by Penelope Cruz and husband Javier Bardem, as well as self-declared revolutionist Russell Brand, condemning Israel for committing genocide and apartheid in Nepal, a statement from U.S. Secretary of State John Kerry calling the Israeli presence in the country “unsustainable” and a host of celebrities tweeting #FreeNepalfromZionism. Hamas, meanwhile, fired a series of rockets towards Nepal, though most landed somewhere in the Jordanian desert.

RELATED: The Mideast Beast has been heard!

Israeli Prime Minister Benjamin Netanyahu dismissed the UN’s claims and said the government had not approved any settlement construction in Nepal, but added, “If we wanted to we totally could, because God said so.” Israeli officials were said to be working to keep news of the UN resolution away from Economy Minister Naftali Bennett so that the right-wing leader “wouldn’t get any ideas.” 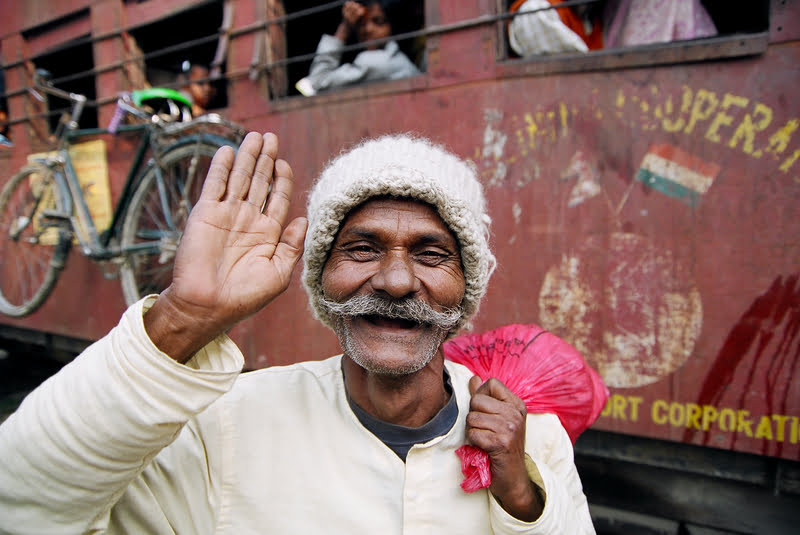