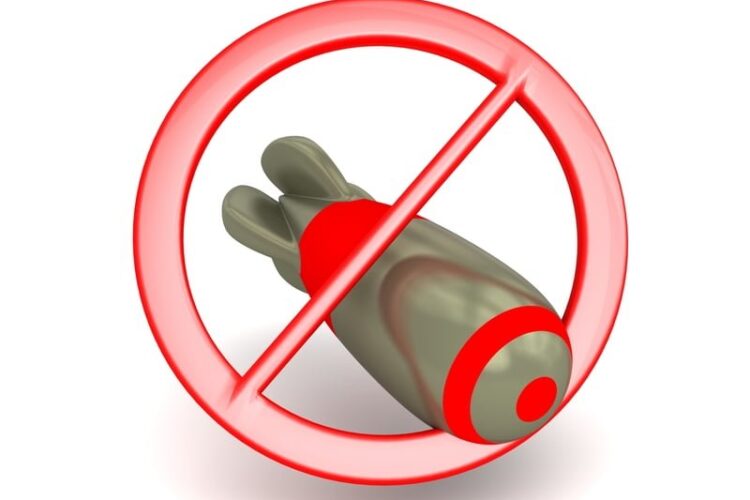 Following demonstrations at the NATO summit in Wales by the Stop the War Coalition, ISIS spokesman Ali al-daziz has confided that they are not sure what to make of them, “On the one hand, all respect to them as they seem to hate the great Satan America more than we do. Abet with not as much sword-waving action. So that we like. On the other hand they seem to be cool with Putin and think that the West is being a bit mean to him. We are talking about the same Putin aren’t we? You know the guy that won “Most likely to garrotte your pet” at the KGB passing out party.”

“I appreciate that they think that the best approach with us is ‘we should sit down and talk with them’. And they are more than welcome to come over, well the men anyway, we don’t really stand for chicks telling us what to do. Particularly ones that only use those crystal underarm deodorants, you sweat in the desert people, and it ain’t pretty.”

“But I think it may be a bit of a wasted journey as there really is a heck of a distance between forming a drum circle and ‘finding the rhythm of the planet’, and ‘drenching every last mother fucker in their own blood and burning their shit to the ground.’ But on the other hand we do have a couple of vacancies in our cell, I mean hospitality suite, so just give us 24 hours notice.” 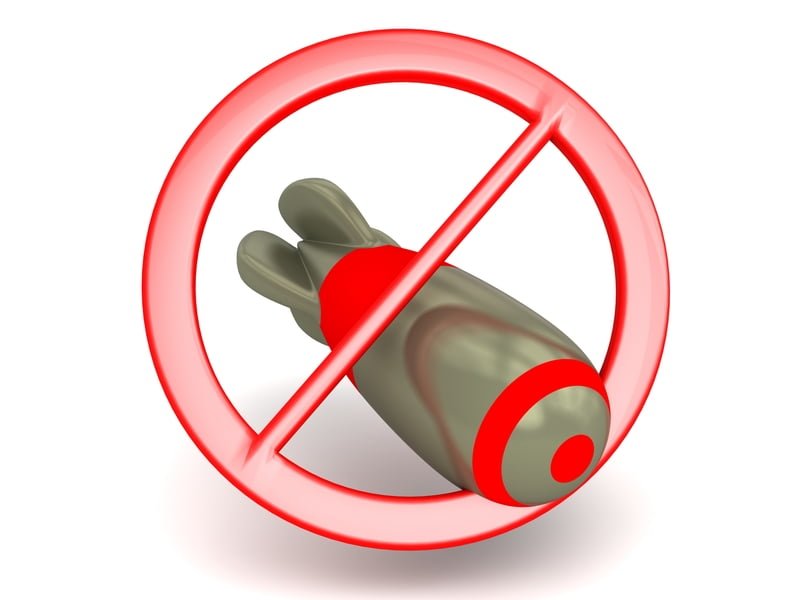