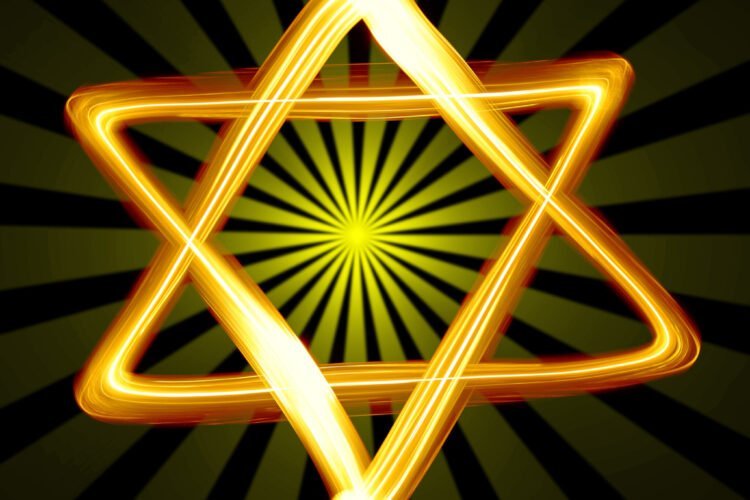 The “Jewish Question” is a lot like the Kardashians – a lot of people have tried to understand what all the fuss is about, but no one seems to have a 100% convincing explanation. Recently however, the United Nations tasked a commission with finally answering the question of “where all these damn Jews are coming from, and where do they belong?”  After several months and following an investigation rivaling those of Encyclopedia Brown himself, the Commission has released its findings.

“Jews,” according to the Commission, “despite genetic testing showing they’re all related, don’t really come from or belong anywhere.” The UN statement read, “We are currently working off the hypothesis that the People of the Book are produced via a process we call ‘Spontaneous Jewneration.’”  A process of elimination led the group to that conclusion, after they narrowed the most likely choices to Europe/Russia and the Middle East.  The Commission announced that, “we asked Arabs, Iranians, smaller Middle Eastern groups, and others such as BDS and Roger Waters.  They all seemed to think that Jews came from Europe and Russia.  Thus, we approached European nations (Germany, Poland, Spain, etc.) and Russia. But as it turns out, Jews didn’t do too hot in those places either.”

Therefore, without any other options, the group came up with the idea of Spontaneous Jewneration.  Most people seem to think that Jews come from somewhere, and if that’s the case, it follows that they belong somewhere as well.  However, given that Jews having a right to live in the Mideast, let alone their own state, is such a contentious issue, and given past failures to live in Europe, it seems that the Jewish question will forever be the Kylie Jenner of the Kardashians. People know they should care but don’t have the energy to do all the research needed to have an informed opinion.