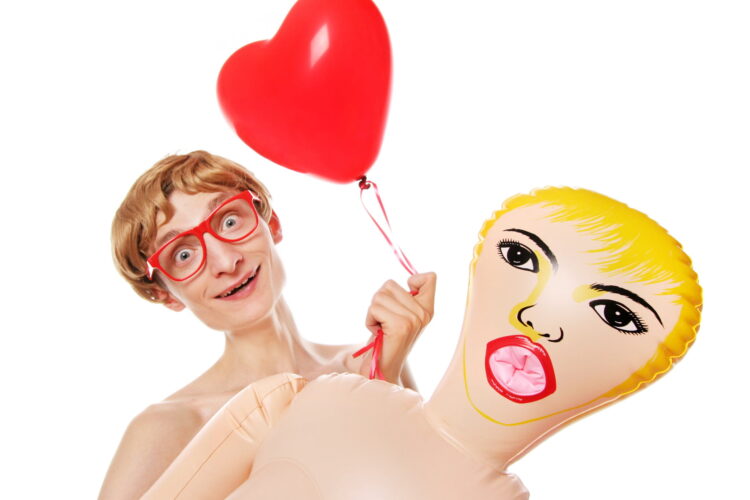 Yukiya Amano, head of the UN’s International Atomic Energy Agency, was shocked to discover recently that the Islamic Republic of Iran has quietly become the world’s leading producer of sex dolls.

“Iran became seriously cash strapped once countries began imposing sanctions. The Minister of Petroleum and Youth Affairs at the time proposed that Iran get into the booming blow up sex dolls business. That cabinet member was summarily castrated, but his big, long idea has grown into the inflatable foundation of Iran’s economy,” Amano said.

According to the UN atomic watchdog, “The Iranians aren’t worried about us finding a secret, underground plutonium plant. However, they are terrified about being exposed as a major exporter of masturbatory aids. The country’s religious leaders don’t even know that the Islamic Republic is trafficking in the self-pleasure trade. Awkward!”

In response to Amano’s explosive allegation, Iranian President Hassan Rouhani lambasted the United Nations, Europe, the United States, the waiter who served him a lukewarm cup of coffee that morning, and the doll that deflated the night before.

“What is this, amateur night at the Apollo? That little Japanese guy from the UN ambushed the Iranian people and our beloved Revolution. Our aim has always been and remains conquest and enslavement. To accuse us of spreading pleasure around the world is outrageous,” Rouhani said. 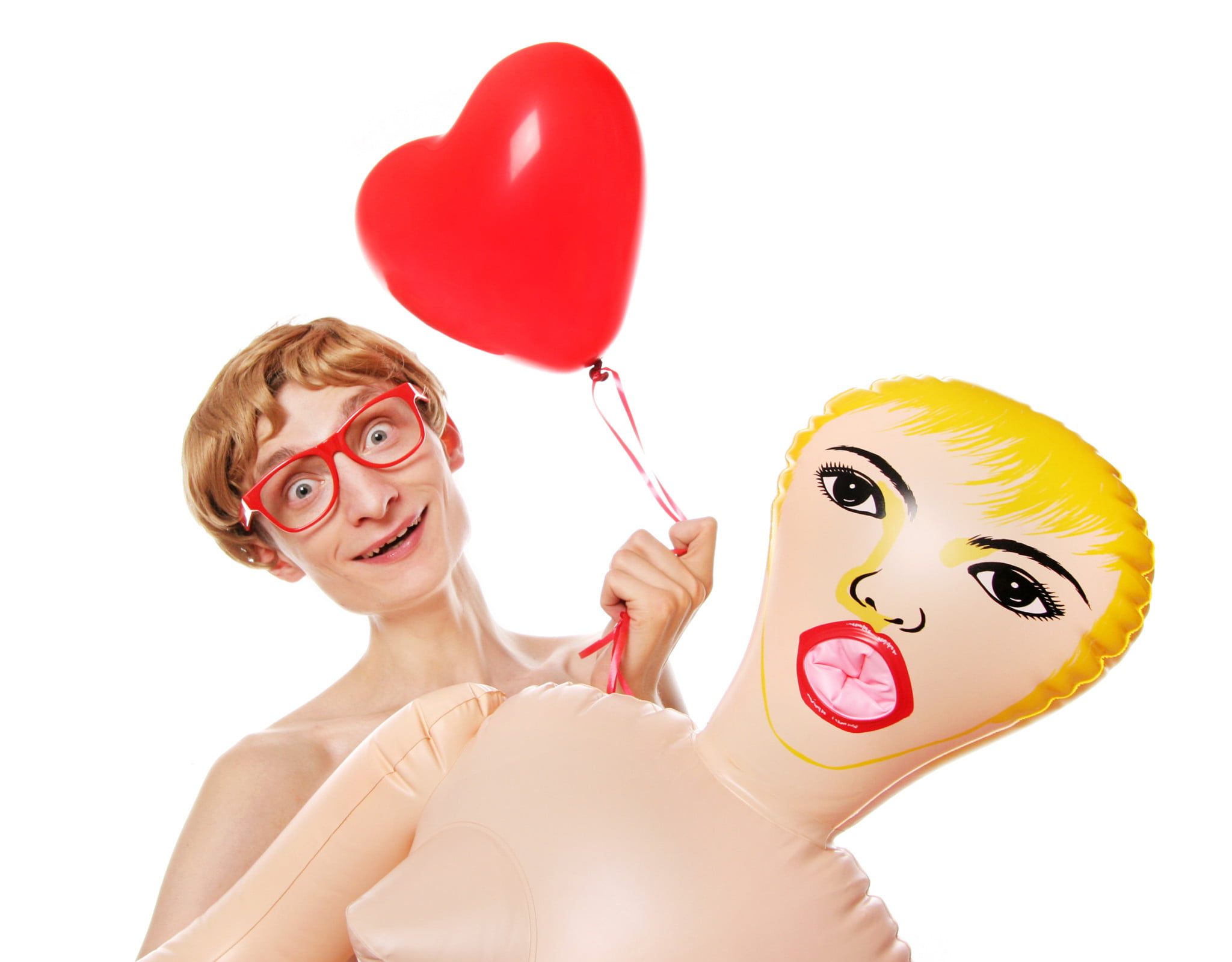