UK Government to Ban All Communication in Order to Combat Extremism 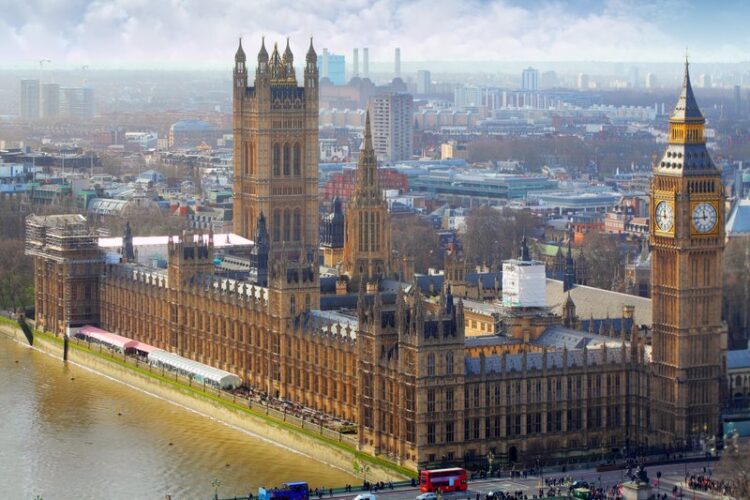 LONDON — Following the historical Brexit referendum and the appointment of the new British Prime Minister, Theresa May, The Mideast Beast has learnt that the UK Government is planning legislation to stop people communicating, in a radical step to ‎combat the Islamist threat. One commentator stated; “I’m not saying Mrs. May is ‘authoritarian’, but I understand that Benjamin Netanyahu has her photo up as his personal screen saver.”

The planned law comes after a damming report from Parliament’s Intelligence and Security Committee blamed an unnamed Internet Service Provider for failing to prevent ‎one medieval head separator from “talking about chopping someone’s head off and stuff”.

The report effectively exonerates ‎the Intelligence Service which had dropped surveillance of the offender. An intelligence official commented, “We knew he was pretty mad and shit, I mean he tried to join ISIS. Do you know what it’s like in Syria right now? Imagine the last place you ever want to spend time, it’s three train stops after that, and they are shooting at your train.”

Outgoing British Prime Minister David Cameron has called for tighter rules for Internet providers, with typical decisiveness he wants to ensure “people don’t do anything dodgy”, but ‎The Mideast Beast has learned that officials want to go further.

‘We’ve always been concerned about this,’ said a senior official. “We’re also ‎going to look at postal services. I’m not going to name names but there’s this one that has a royal crown in their logo. When you really think about it, it’s not very ‘royal’ letting people write letters and then put them in envelopes to send to people so the government can’t casually read what they are saying to each other. The government has rights too!”