U.S. Generals Ask, “So How Does This Coup Thing Work?” 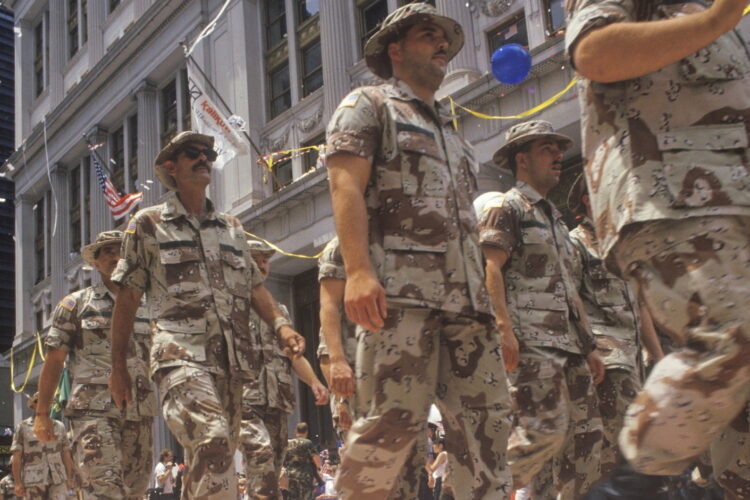 Several U.S. generals and other high-ranking officers have reportedly approached Turkish preacher Fethullah Gülen for advice: “So we were just wondering how this coup thing works? Asking for a friend, of course…”

Fethullah Gülen, “living in self-imposed exile in rural Pennsylvania”, is the alleged force behind the attempted coup in Turkey this past summer. The officers responded to his claims that he really knew nothing about overthrowing governments by saying, “OK that’s cool, we get, but let’s just say hypothetically that you wanted to stage a little uprising. How would you go about it personally? Again…just asking for a friend.”

Gülen again vehemently denied that he had any part in the coup attempt and was quoted as saying, “Did you just wink at me?”