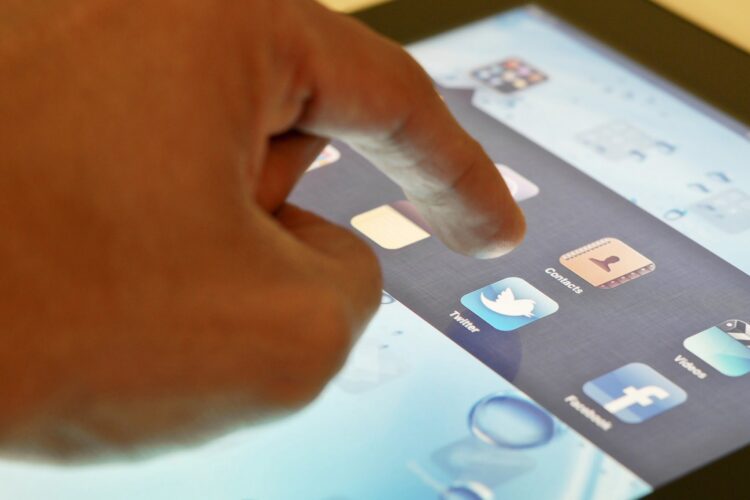 The U.S. nuclear arsenal has gone on emergency lockdown after President Donald Trump mistakenly tweeted the nuclear launch codes during a twitter fight with a Jordanian troll.

Trump appeared to mistakenly believe the troll, whose Twitter handle is @KingofJordan69, was in fact King Abdullah II, the Kingdom’s monarch. After @KingofJordan69, who was later discovered to be a 14-year-old boy from a village outside Amman, tweeted that “I herd @realDonaldTrump has small hand and more smaller penis,” Trump unleashed an hour-long litany of tweets. “I saw your interview on 60 Minutes – no class!! Sad!” Trump Tweeted.

In a decision that a spokesperson later acknowledged was ill-advised, Trump responded by tweeting out several nuclear codes. The tweets left U.S. military officials scrambling to limit the damage, with Pentagon officials declaring an hour later that the country’s nuclear arsenal has been secured.

“Every newly-elected president has faced challenges acclimating to the position, and certainly this has been a learning experience for President Trump,” explained Trump spokesperson Kellyanne Conway. “After putting Iran ‘on notice’, From now on the President will not be sharing our nation’s nuclear secrets with world leaders on social media before making sure their identity is confirmed.”