U.N. Renews Commitment to Perpetuate “Limbo-like State” of the Palestinians 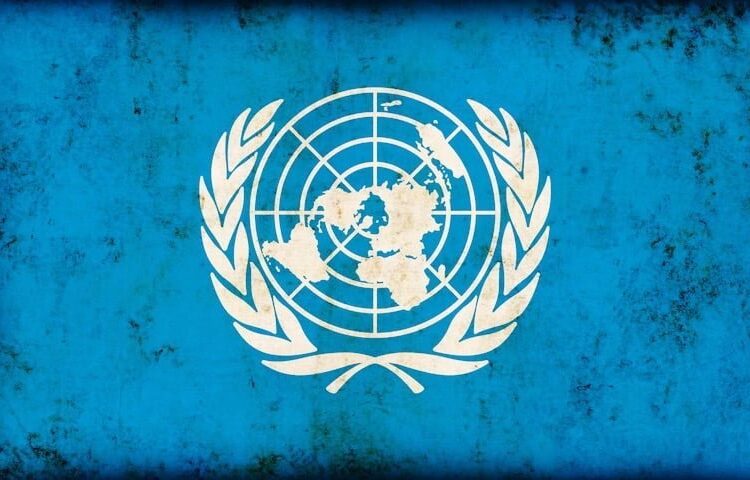 Today the United Nations announced that the international community will not sit idly by while the fate of the Palestinians is decided, one way or the other. “We’ve kept significant progress being made for 68 years now, and we now know that the world is in agreement that this will not change,” stated Secretary General Ban Ki-Moon.

The Arab League appears to have decided on the framework of the plan, but the Palestinian Authority was not invited. “We know what’s best for us, er… I mean, our beloved Palestinians, and it’s important that we keep them in limbo for political capit- I mean, until the right peace deal is reached. Good things come to those who wait, you know!”

When asked why perpetuating the Palestinians’ situation would be preferable to solving it once and for all, Ban Ki-Moon responded simply, “Look, this is the one thing we’re really good at, why stop now? What would the next step even be? It’s uncharted territory, and to be honest we’re not all that interested in exploring it.”