Two Saudi Women Pardoned for Blogging, Sent Back to Prison for Falling in Love 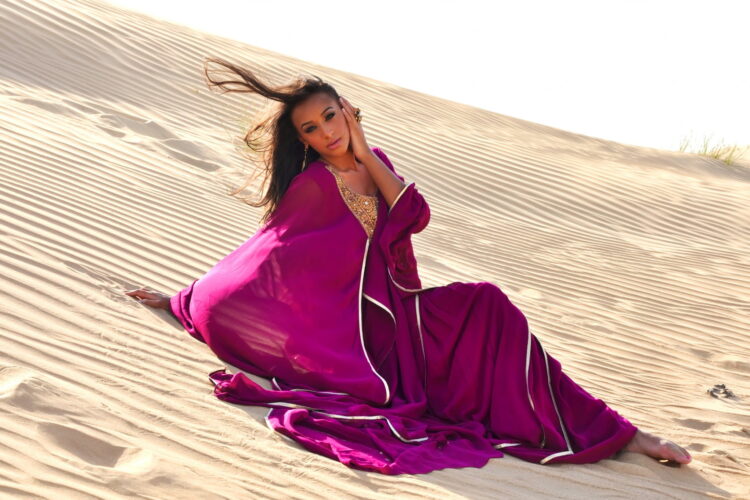 We cannot verify if this hot chick is one of the lesbians on death row.

A Saudi court convicted two women of homosexuality just hours after their sentences for anti-Islamic blogging had been commuted.

“My right hand was chopped off when I blogged that King Salman looks likes like a bloated crocodile fish and walks like a duck. Yesterday, I was acquitted of that charge and sent home. Today, I’m on death row. Luckily, I’m a born again Scientologist so all of this makes perfect sense,” Fouzia Badawi said from inside the notorious al-Ha’ir prison.

“One night, I was massaging the stump where Fouzia’s hand used to be while she recited passages from Maya Angelou’s ‘I Know Why the Caged Bird Sings’. That’s when it happened. Next thing I remember, clothes were strewn about, sweat everywhere, and we’re lying naked on the floor smoking cigarettes,” Latifah recalls.

US President Barack Obama weighed in on the death sentences:

“First, allow me to reiterate my strong opposition to smoking, especially unfiltered Marlboro cigarettes. Regarding our key ally Saudi Arabia’s role in this human rights violation, I am proud to say that my administration has been working nonstop to develop a perfectly worded statement that will, whenever issued, contain a healthy dollop of feelgood platitudes and be quickly forgotten.” 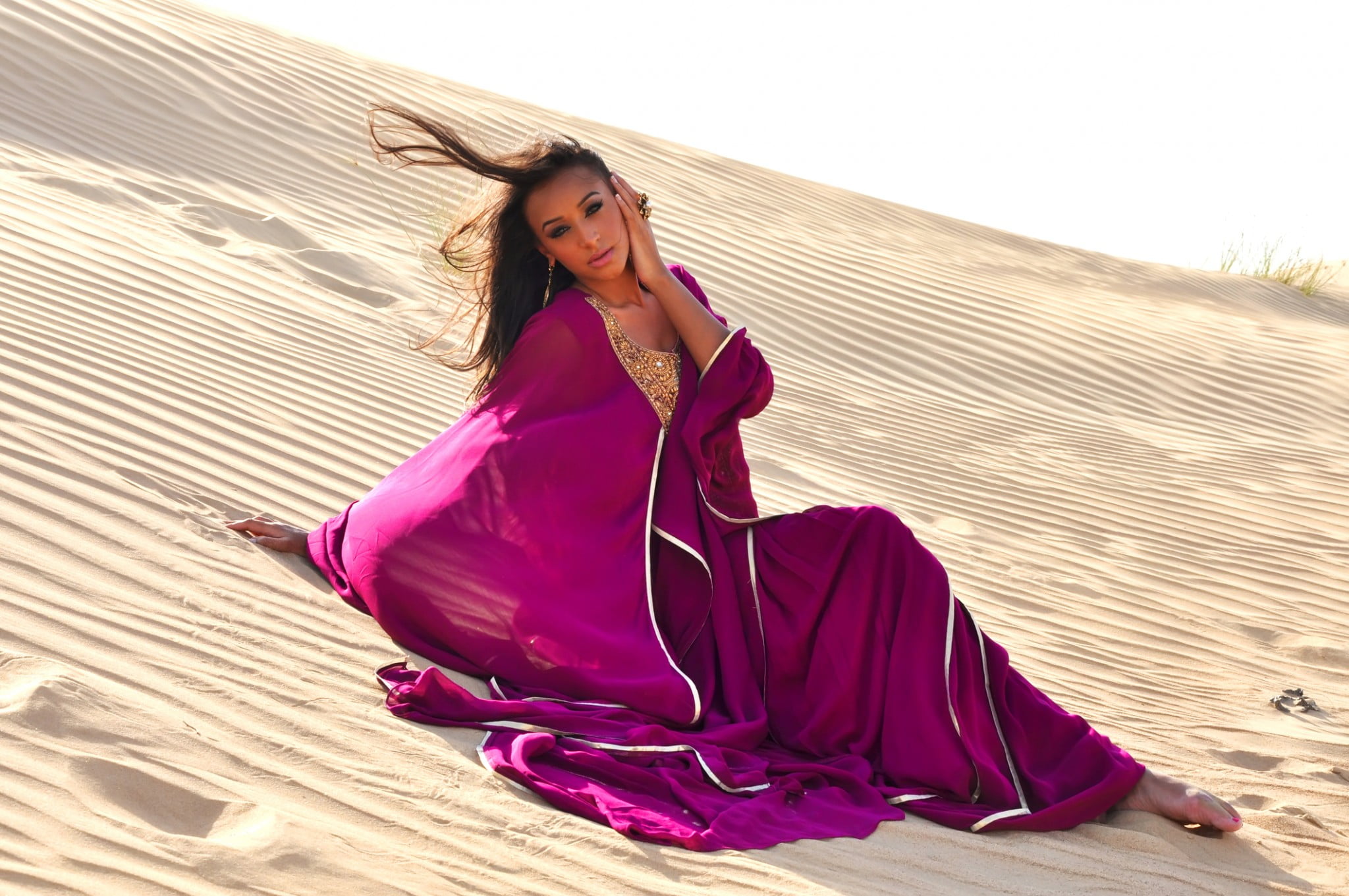