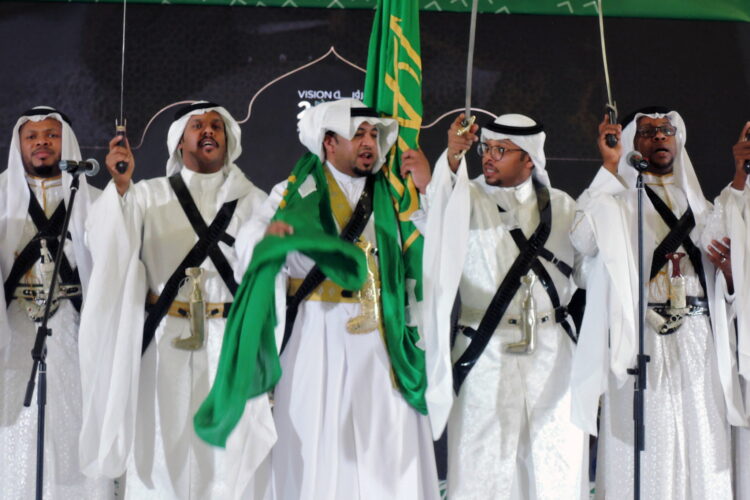 In one of the deadliest pub crawls so far this holiday season, 12 people were killed and hundreds injured during Mecca’s annual ‘MuhammadCon’ celebration.

The event, in which hundreds of Muslims hit the town dressed as their favorite prophet, has generally turned into a night of public intoxication and drunken rowdiness, much like SantaCon in the US and the Vatican’s ChristCon.

Brawls between robe-clad partiers are common and frequently spill over into the streets.

“It is the one time of year that the Wahhabis really let loose,” one expert told The Mideast Beast, referring to an Islamic movement popular in Saudi Arabia. “While the Quran bans drinking alcohol and portraying any likeness of Muhammad, there is no specific provision against doing Bacardi 151 Jell-O shots until you puke while wearing 7th-century Islamic garb.”

This weekend’s events turned especially bloody, onlookers said, when Crown Prince Mohammed bin Salman joined the fracas after downing several Long Island iced teas. “Usually, MuhammadCon fights are just fisticuffs,” one onlooker said, speaking on the condition of anonymity. “But I’ve never seen anyone bring a bone saw to one of these brawls before.” 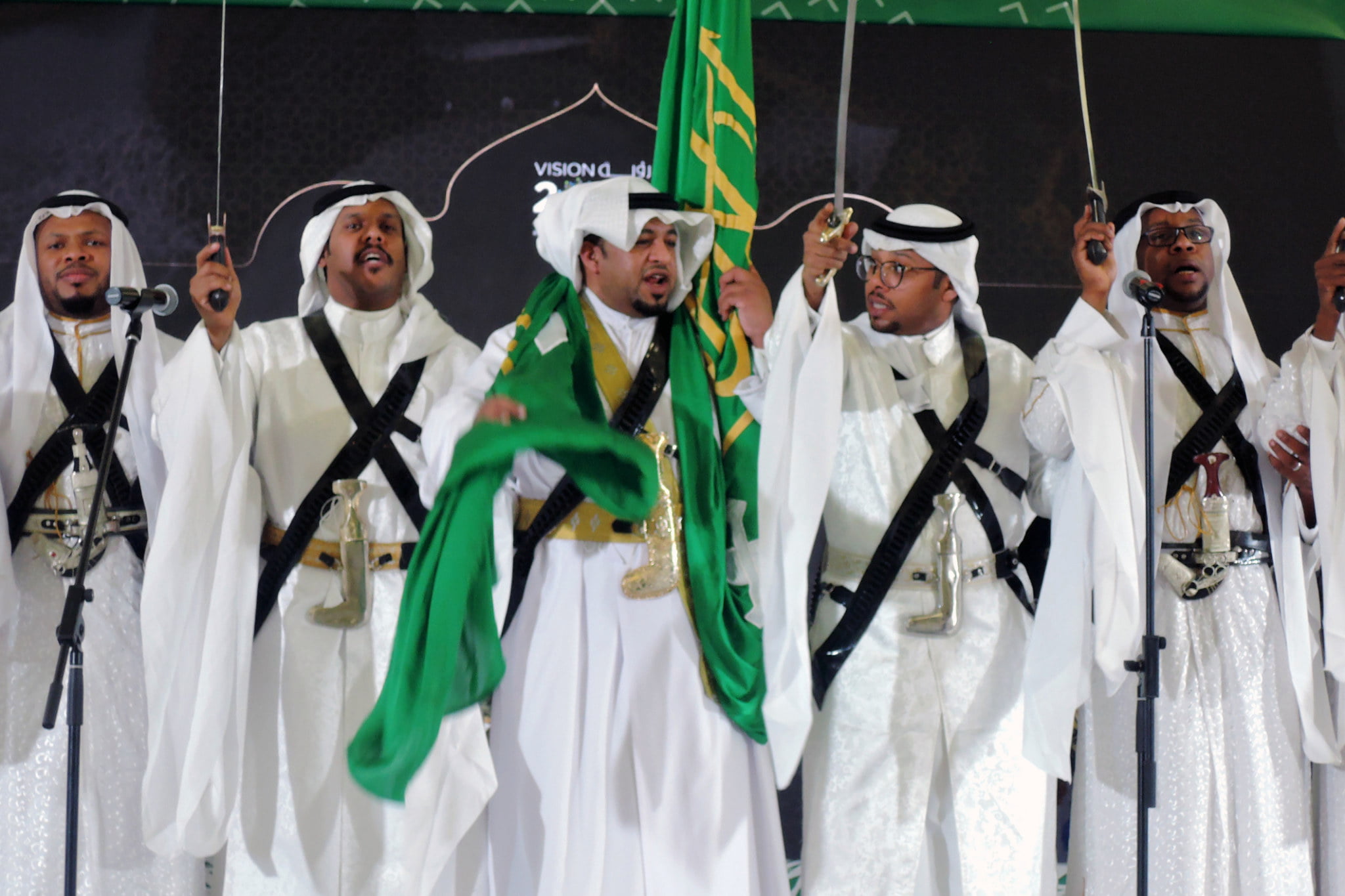