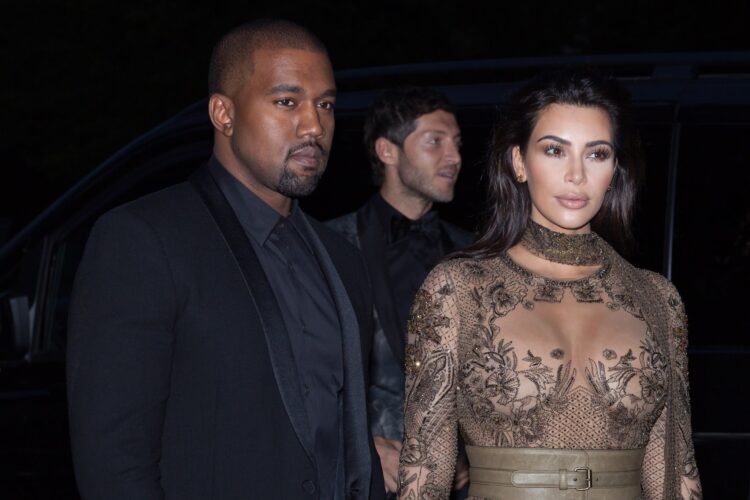 ALEPPO — The residents of war-torn Aleppo breathed a collective sigh of relief Thursday night after learning Kanye West had been released from the hospital after eight whole days for exhaustion, according to major news channels, and TMZ.

West has a rapidly shrinking fan base in Aleppo (due to the city’s rapidly dwindling population), but a fan base nevertheless. Many of these fans had been under considerable stress while the rapper was under observation for being tired.

“Kanye’s music has been a ray of light for me ever since my city became a magnet for bombs. I was scared when I heard on the news that he was hospitalized for being really worn out. I was like, ‘Phew! It’s just exhaustion and his meds’”, said one quadriplegic who lost his eyesight and all his limbs during a recent shelling by Syrian government forces…or it could’ve been by rebels or ISIS or the Russians, honestly no one really knows for sure anymore.

The youth of Aleppo took the situation to heart and tried to ease West’s suffering themselves. One six-year-old girl attempted to make him a get-well card, but gave up when she couldn’t find any crayons. She then proposed inviting him to Aleppo for treatment, but the plan fell through when her mom told her that the last remaining hospital in Aleppo had been bombed.

Kanye did not comment on the surge of support he received from Aleppo, but his wife Kim Kardashian-West said he was “happy to finally see the media focusing on something other than celebrities for a change.” 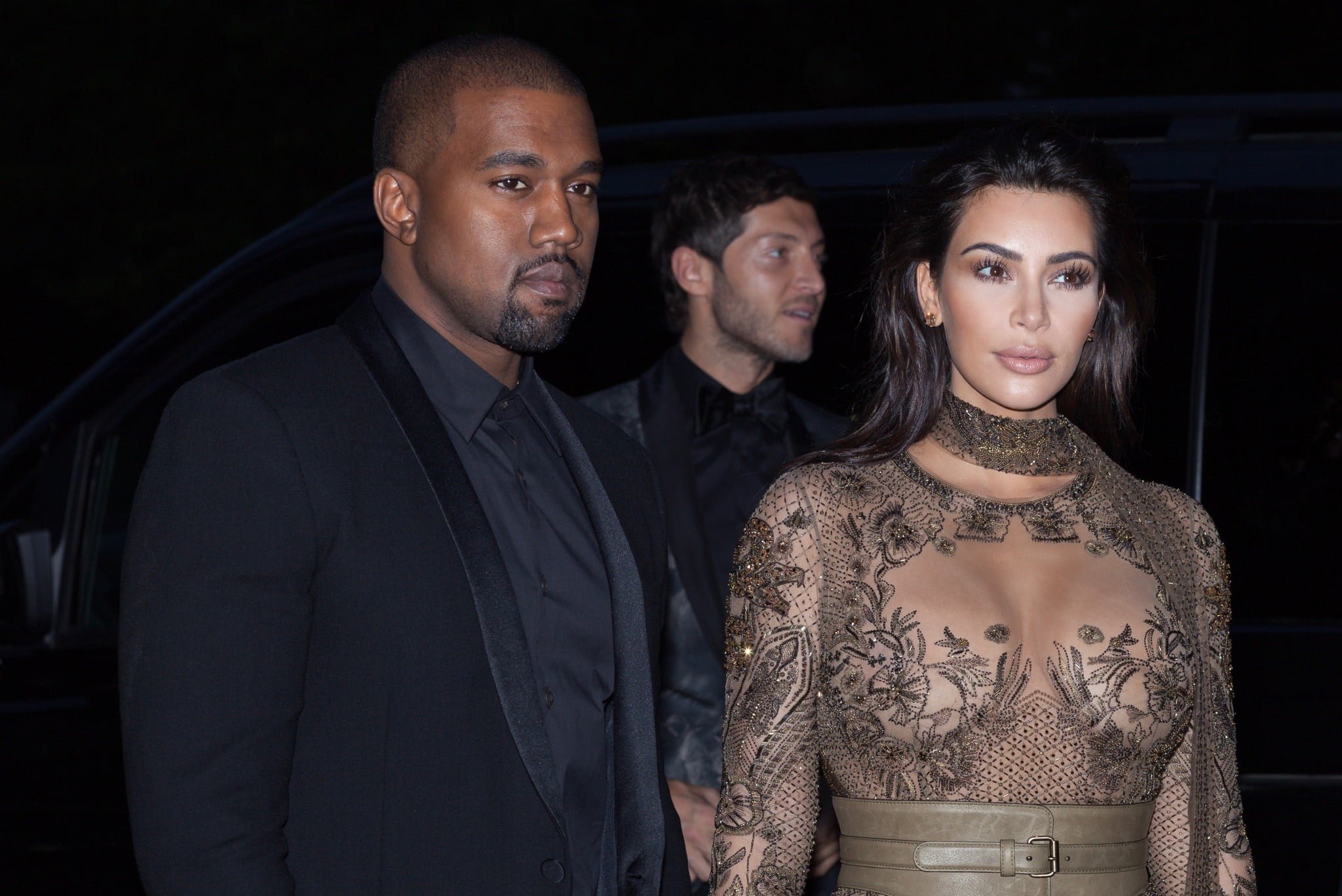