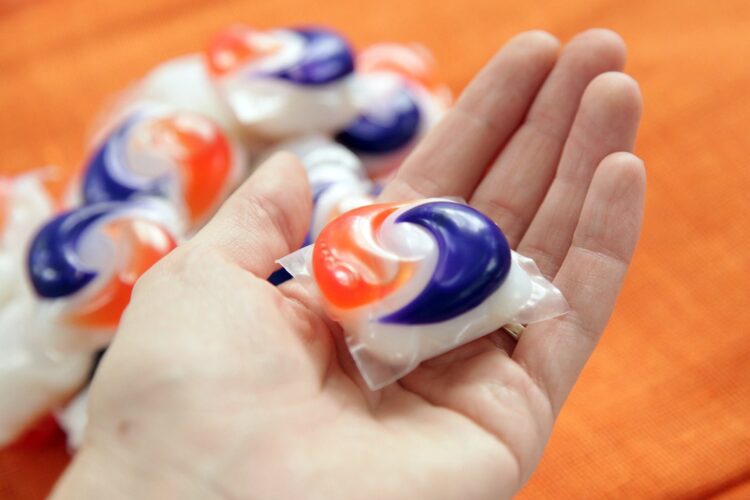 Already reeling after losing nearly all its territory in clashes with Iraqi forces, ISIS has been dealt another blow after half the terror group’s soldiers died attempting the “Tide Pod Challenge.”

The devastation struck after a group of young jihadis were killing time on patrol in the town of Abu Kamel, Syria and came across a video issuing the challenge – to eat pods filled with Tide laundry detergent – on YouTube. Insisting that they were much braver than any Western millennials, they immediately purchased and consumed a pack of the laundry pods, dying hours later.

The group’s leadership believed it had the situation under control after it held an emergency seminar to educate its members of the dangers of the challenge. But they were soon hit by a second wave of deaths after a Kurdish agent posing as a Salafi preacher posted a video promising 72 virgins to anyone who dies attempting the Tide Pod Challenge.

“I don’t know how much more of this we can take,” ISIS leader Abu Bakr al-Baghdadi told The Mideast Beast. “This is even worse than when the CIA convinced my men to do the ammonium nitrate challenge for ALS research.” 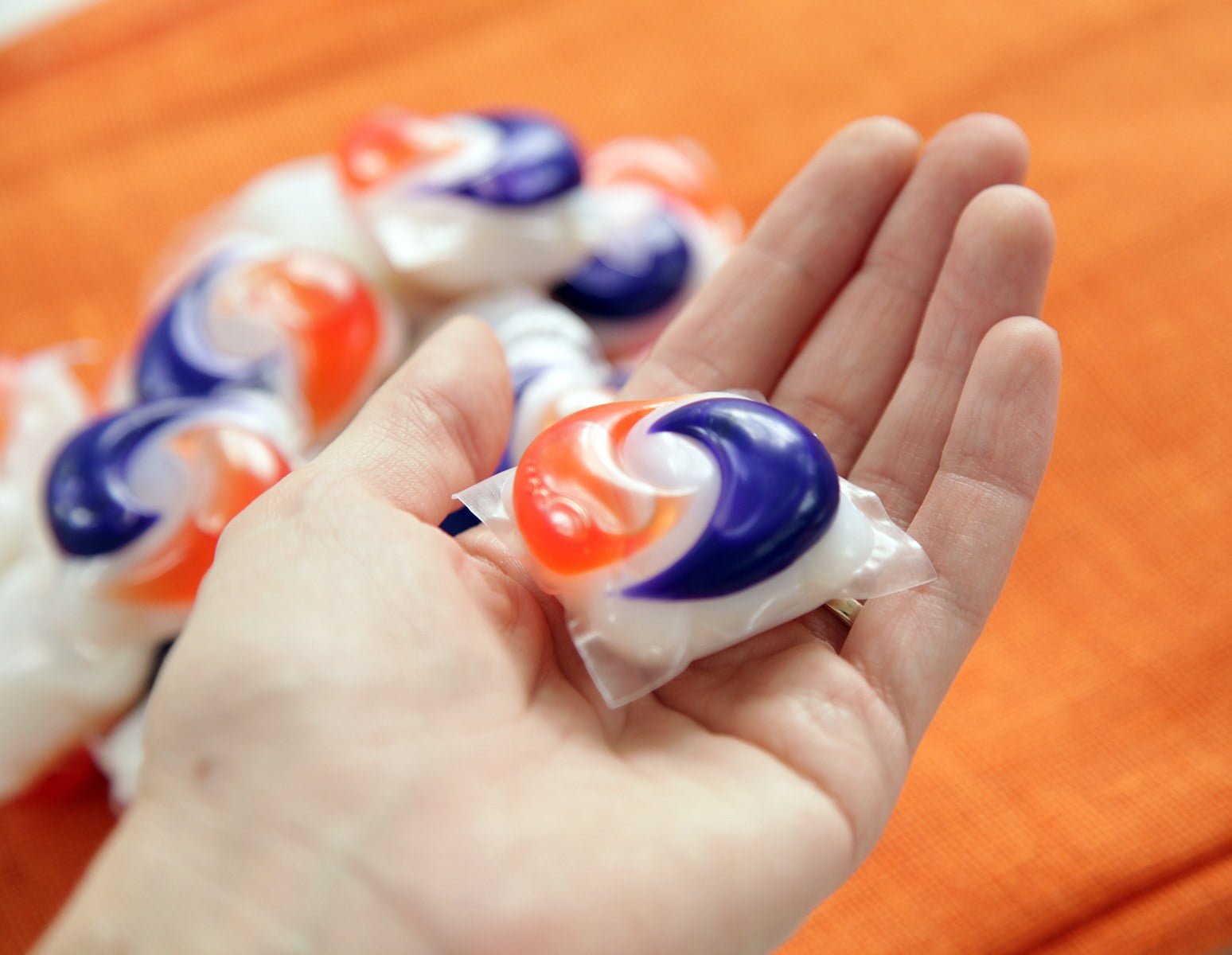